American news outlets have today released footage of President Donald Trump arriving at Walter Reed National Military Medical Center, where the White House says he will remain hospitalised for “the next few days.” to monitor his COVID-19 symptoms.

Emerging from the White House residence at 6:16 p.m. ET for his first public appearance since announcing 16 hours earlier he had tested positive for coronavirus, Trump walked under his own power to his waiting helicopter and displayed no major outward signs of illness.

However, considering The White House outbreak was only identified after testing a symptomatic 31-year-old Presidential aide – the Trump team are taking this very seriously.

As an obese and elderly American, President Trump sits within one of the most susceptible demographic to this fatal virus that has killed of 200,000 of his citizens.

Following the release of Donald Trump’s tax returns last week, concerns are also growing about his status as a low-income American.

According to last week’s New York Times revelations, the President is in grave financial troubles, and is nowhere near as good with money as he has spent his life saying he is.

Hanging over him is a decade-long audit battle with the Internal Revenue Service over the legitimacy of a $72.9 million tax refund that he claimed, and received, after declaring huge losses. An adverse ruling could cost him more than $100 million.

Paired with his poor diet, unhealthy lifestyle, age and a coronavirus diagnosis – Trump’s status as a low-income American means he might not see out the rest of the week.

A spokesperson for the White House has said that the Trump Administration are now taking the virus very seriously, and that maybe masks weren’t just a left wing ploy to control conservatives.

They have also reiterated how lucky Trump is to not be African-American, because that would only shorten his odds, statistically.

Melania should be fine. 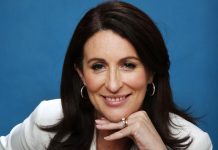 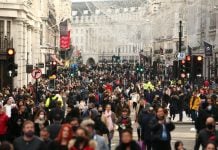 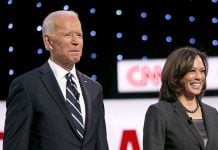