Australia is shocked this week after footage captured during some sort of tennis match revealed a male tennis player to actually be a giant douche.

“I have been following him since he beat that other tennis guy who turned out to be a knob-head, and to find out that he’s a fuckwit too is a real kick in the guts. It makes me wonder if those rumours about him intentionally running over turtles with his fancy sports car were actually true”.

In a press release earlier today, Tennis Australia said that while the behaviour in question was “disappointing,” fans should not despair that their sporting idols would almost inevitably turn out to be colossal wankers one day.

“The regular footage of male tennis players losing their shit and acting like spoilt turds mainly consists of isolated incidents which are taken out of context.”

“Just focus on the work of the new King please. We can all agree he is a shining light.” 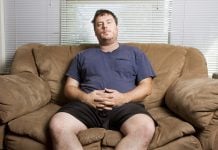 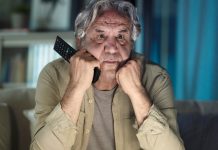