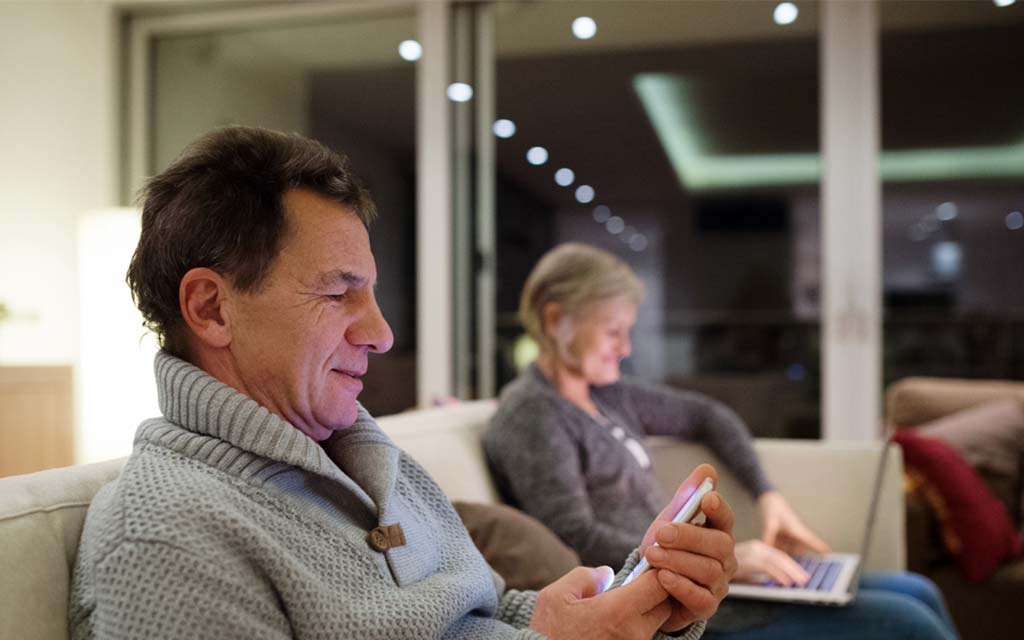 Dog lovers around the world are jumping for joy as National Geographic has identified a new breed of dog that makes noise complaints on New Year’s Eve.

Unlike other breeds of dog, this species walks on two legs, appears human-like and is sometimes even gainfully employed, although are often retired with nothing to do now that all the taps are no longer leaking and their eldest is still not speaking to them.

Additionally, what sets this particular breed of dog apart is its ability to pick up a phone and make a noise complaint about a celebration happening nearby even though it is literally New Year’s Eve.

“This is a species of canine unlike any other,” stated canine specialist Dr Quentin Morgan.

“Most dogs faced with loud noises in the evening take matters into their own hands by barking. This one calls up it’s buddies in the dog squad to teach their neighbours a lesson about celebrating one night of the year, often before midnight has even rolled round.”

“This is one breed we should be very concerned about. It’s just as bad as that dog that attacked that horse in America. Did you see that video? Fucking crazy right!”