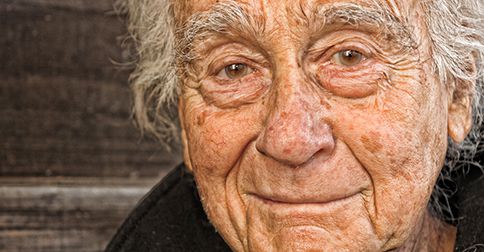 AN 81-YEAR-OLD man has finally quit his dead-end job after threatening to resign for six decades.

Peter Marcell started working as a cellarboy at Outback Queensland’s famous Betoota Hotel in 1955 after completing his university studies.

He thought he’d only be there for a number of months, just to tie him over for a summer while he looked for work in journalism and publishing. However, the part-time job quickly consumed his life.

“It’s nice to finally get out of hospitality,” admits the Windorah native.

“60 years is a long time behind the taps. I’m looking forward to the next chapter of my life.”

Mr Marcell said he was able to quit his horrible, soul-destroying job after having a series of serious cardiac episodes and a minor stroke.

Looking past that, the sprightly octogenarian says that he won’t let his medical problems slow him down.

“My cousin lives in Noccundra. I have seen him for five years. Maybe I’ll go and see him,’

“Perhaps if I’d been a little bit more proactive with living my life, I could’ve had one,”

“But I did have some fun days in the Betoota beer pit but they’ve all blurred together. I can’t even remember most of them.” he said.

Despite his obvious reservations, Mr Marcell agrees that he’d do things differently if he had his time again.

“Of course, I have regrets,”