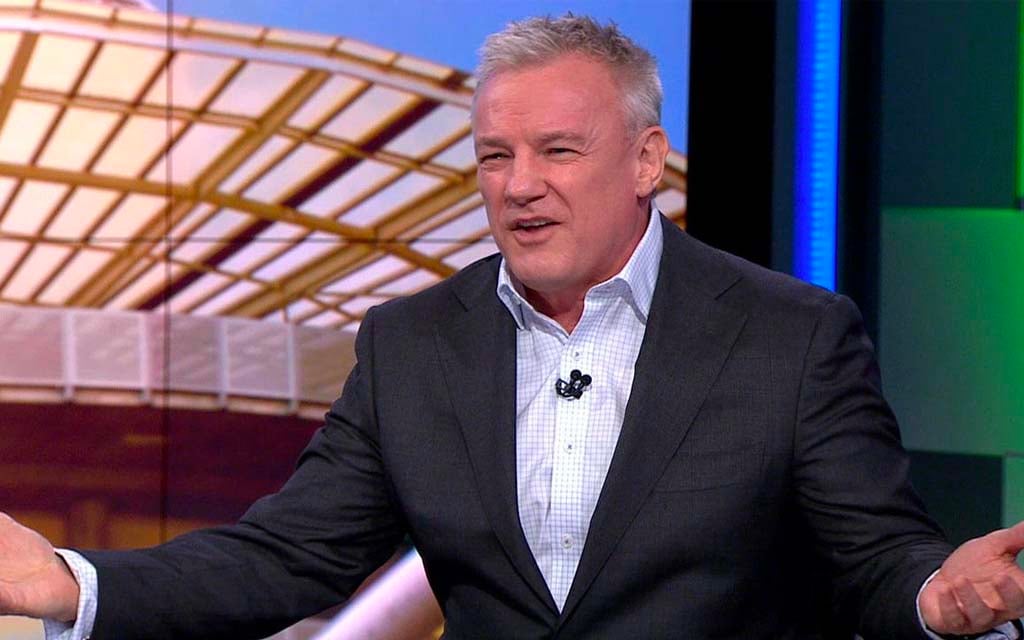 One match Parramatta veteran Paul Kent has today hit out at allegations around his hatred of the Mad Monday tradition.

With the 8 shittest teams in the NRL quietly trying to go about their bender business without photographers from the Courier Mail or Daily Telegraph following them around, Kent says it’s time to leave Mad Monday’s in the past.

Speaking to The Advocate a short time ago, the Murdoch Media talking head says his dislike of players enjoying a Mad Monday has nothing to do with the fact he never got called up to one as a player.

“Mate that’s got nothing to do with it at all,” said the fired-up former player who started his lengthy career debuting for the Parramatta Eels in 1989.

“I’m not bitter that I found out about the only Mad Monday I was somewhat deserving of a few days after the last stragglers called it quits,” said the man obsessed with chasing headlines by saying inflammatory shit.

His comments come after the Eels veteran has spent the last week voicing his opposition to the tradition where footy teams go and get on the sauce for a bit of a celebration after a pretty lengthy season.

“I didn’t want to go anyway, and I said that at the time that I don’t think they are a good idea,” continued the man who definitely doesn’t drink very much at all.

“And I still don’t think they are, even when I start salivating at rumours of another Mad Monday scandal every single year.”