Scotty from Marketing has today truly outdone himself by suggesting an incredible solution to the nation’s food shortage.

After copping major flack for empty supermarket shelves, teacher shortages and nurses working overtime to treat the overflowing ICU beds, Scotty has refused to concede defeat by admitting his fuck ups, and has instead turned to brainstorming.

In what has become a steady stream of gaffes and fuck ups, the nation is begining to wonder if this stuff really surprises anyone anymore –  like a frog being slowly boiled to death by turning the temperature up.

So in a bid to fix the monumental fuck up he’s caused, Scotty has suggested child labour as a solution.

This idea of lowering the age required to drive a dangerous vehicle is said to have occurred when Scott realised that there was an untapped resource for labour – no, not the 1000 or so refugees we have detained in buildings, but children.

Reasoning that fewer children in the classroom meant fewer teachers needed, Scotty figured he could opt for a two bird one stone approach to getting the nation back on its feet.

And though his other suggestions that children should pack shelves was met with some blowback, considering most kids under the age of ten weren’t tall enough to reach, a disheartened Scotty had almost given up his dreams when he spotted a toddler playing on a Fisher-Price cash register at the office creche.

Marvelling in wonder as the toddler slotted fake coins into the machine, Scott was seen crouching down to ask the little girl if she’d ever considered a career in retail, and how soon could she start. 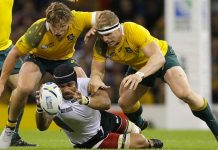 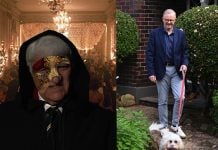 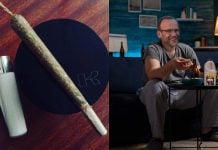 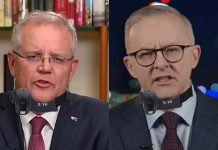 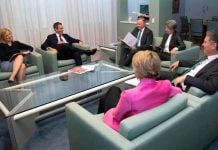 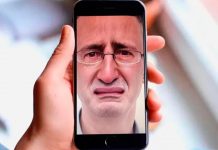