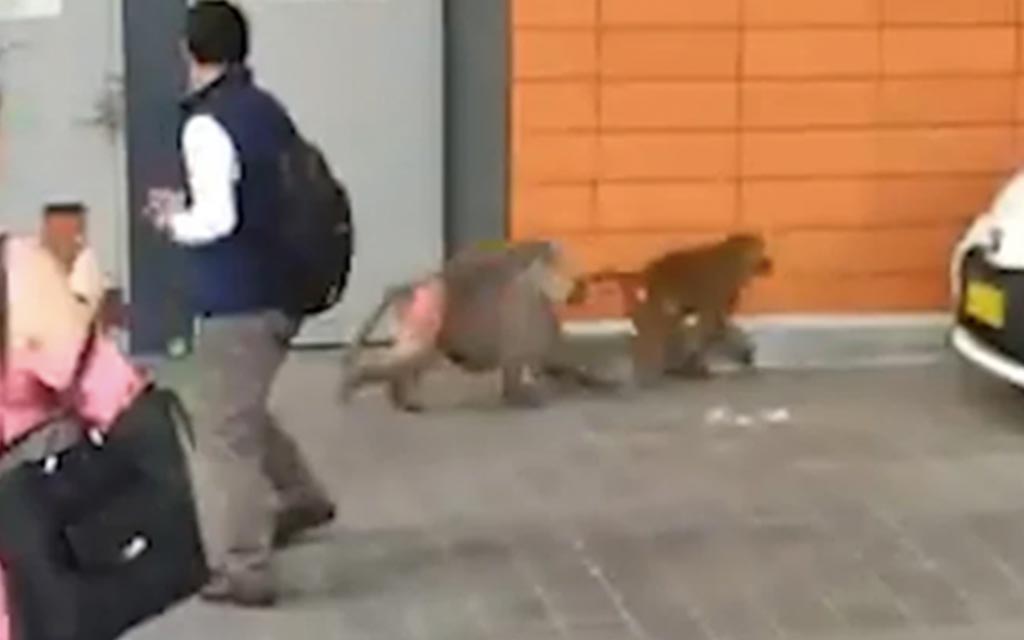 In what was a bit of a comical scene, three Sydney University students caused havoc around the city’s inner suburbs yesterday.

The three young males were filmed running through the grounds of the Royal Prince Alfred Hospital and the suburb of Camperdown after escaping from their all-male college up the road.

Members of the general population looked on in shock as the three aspiring professionals frantically ran around in the outside world.

It’s believed they were taking part in a prac in the hospital as part of the medical degree they aren’t really suited for but have found their way into as a result of the way the medical admission system is geared up to facilitate the streamlining of high socio-economic kids, when they escaped into the grounds of the hospital.

The three males, one from Sydney’s lower north shore, one from Sydney’s Eastern Suburbs and another from a cotton-growing family in the New England region were eventually brought lured back into their elite all-male college with the offer of a hazing opportunity.

One of the college’s RA’s said he was thankful the trio managed to make it from the hospital back to the college without harassing anyone or doing anything their dad would have to get covered up.

“They were understandably a bit out of their depth in the real world, but they are back home safe now so that’s all that matters,” explained the RA.