Just hours after being captured by socks down country boy Chris Latham, Rugby Australia’s new media pigeon has been fired on the spot.

The pigeon has shouldered the blame for the 36-nil flogging the Wallabies received in Auckland tonight, telling staff he’s sorry for letting the team down.

Latham has also accepted some responsibility, telling The Advocate moments ago that he thought the pigeon he caught with his bare hands this afternoon was up to the job.

“Can’t dwell on it, but. Onwards and upwards. Cheers.”

Rugby Australia CEO Raelene Castle, who is at Eden Park tonight, reportedly phoned the marketing pigeon during half time.

The conversation allegedly became heated and Castle ended up throwing her Nokia N-Gage at the wall of the corporate box she and the board were in.

“Pack up your fucking desk, Pigeon!”

“You’re done! I don’t care if you take us to FairWork, we’re already fucking there!”

Nevertheless, the Wallabies head home with a renewed sense of disappointment. 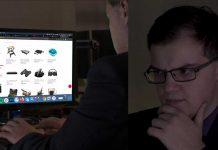 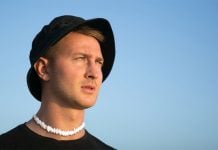 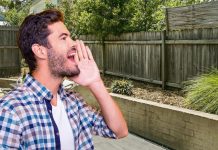 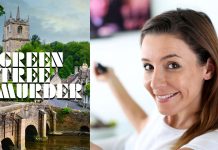 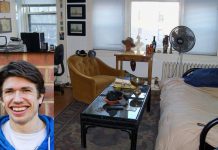 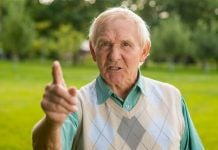 “Give Me Franking Credits Or Give Me Death!” Yells Boomer As Banks Consider Suspending Dividends