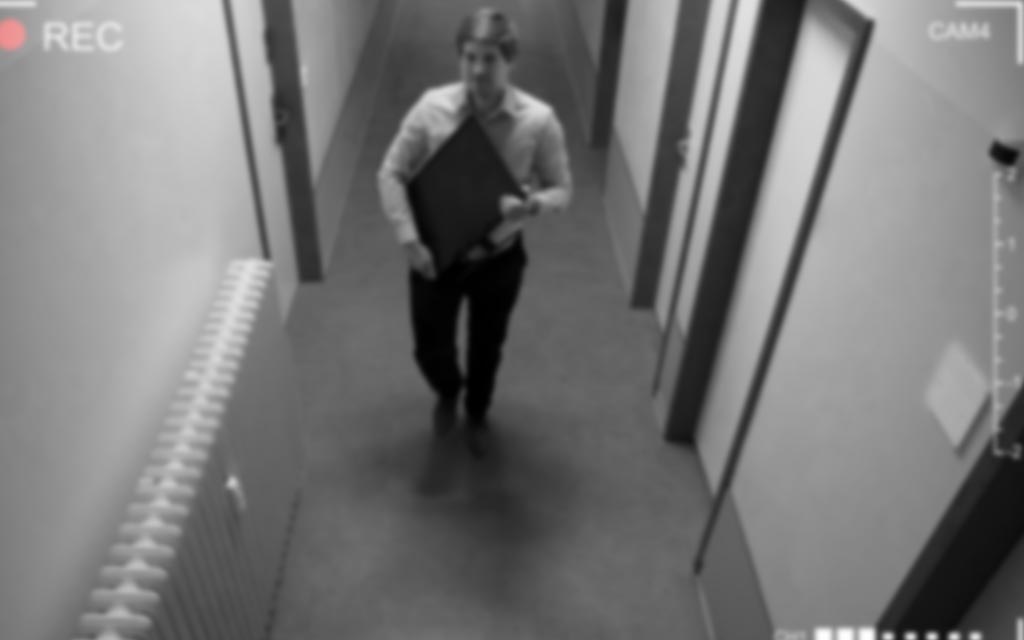 A suspected man is on the run after a break-in at the iconic Betoota $2.20 Bargains Galore store.

The shop, formerly known as $2 Bargains Galore prior to the introduction of GST in 1999, has been hit twice in the past twelve months; once in another robbery, and once by a pensioner trying to park a Toyota Avalon.

Fortunately for police, following the previous break-in store management installed the best CCTV system an insufficient amount of money can buy, and the footage now forms the basis of the criminal investigation.

Senior Detective Peter Lodd, head of ‘Task Force Retribution’ which was convened to investigate the robbery, says whilst the footage was useful in some ways, in other ways it would have been nice to get more than 16 fuzzy pixels.

“At this stage of the investigation we’re just narrowing down our list of suspects, but based on the footage we are reasonably sure it’s a male.” explained Senior Detective Lodd at a special press conference.

“But why is he so blurry? Is he running fast? Does he look blurry because he’s drunk? I understand some older thieves like to smear Vaseline on the CCTV lens to make themselves look a bit younger.”

“To cover all our bases we’ve narrowed our search criteria to middle-aged alcoholic male marathon runners just to be sure.”