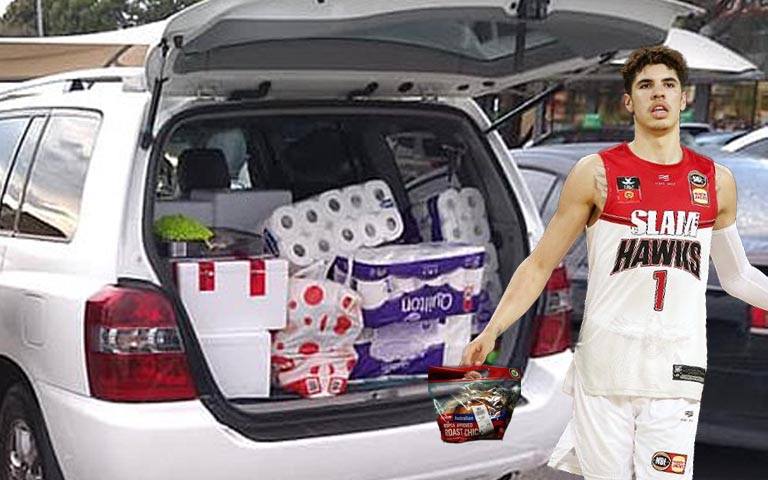 In a real coming of age story today, future NBA superstar Lamelo Ball has bought himself an Australian NBL team.

Like many teenagers in this country, the young man has finally got himself that first big-ticket item in life, after working away and saving up his pennies.

While arguably not worth as much as a new car (that many young Australians aspire to purchase as a sign of adulthood and independence), Ball has reportedly ticked off the #adulting goal today.

While the NBL says that no application was made for the transfer of the Hawks’ license, Ball’s agent had claimed that the young baller has swooped in and picked up the team.

Now, The Advocate can exclusively reveal this afternoon, that the deal has been done, after the Number 1 NBA draft pick from the wealthy Ball family turned up in the Gong with a Toyota Kluger boot full of toilet paper and a Coles chook.

With toilet paper worth more than it’s weight in gold at the moment, it’s believed the long term struggling NBL franchise jumped at the opportunity to sell up.

Ball told The Advocate that he’s stoked with the purchase, but was a little sad he couldn’t take all the boys to Chikos to celebrate.

“It would have been good to treat them all to a big feed at the Illawarra icon that is Chikos, but it’s closed,” Ball said.

“So I settled on another cultural dish that is the Coles chook and some coleslaw and got it done.”

“I was willing to throw in a couple of cases of New as well, but they didn’t even hesitate at my initial offer.”

“So it’s a good day for everyone. Let’s fly Hawks!” 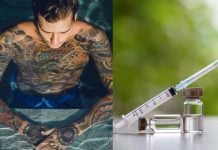 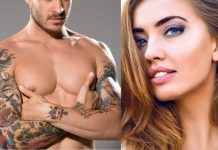 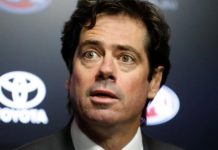