In a backpedal that not even Jesus H Christ could have seen coming, NSW Premier Dominic Perrottet has today announced that he’s grown about nervous about letting it rip.

Elective surgeries have been postponed across the state, while dancing and ‘vertical consumption’ has been banned in hospitality venues.

This marks a notable compromise from the NSW Government, who had previously announced that they would never again place restrictions on business in Australia’s biggest city.

These new safety measures, which also see the jab mandate for high-risk workers expanded to include booster shots, will be introduced on Saturday, Perrottet explained today.

The adjustments are expected to be removed on January 27, apparently, a bit like how that 4 month lockdown they endured in 2021 was supposed to just be a fortnight of stay-at-home orders.

“Today we are making some sensible and proportionate changes as we move through this next period as the peak – as the peak of Omicron comes through,” he said.

“Which means, no pointless nose jobs, no butt lifts, no face lifts, no singing, dancing…”

“and no standing against the wall in the favourite corner of your favourite pub while having a yarn with a cold schooner clenched in your fist.”

As Mr Perrottet pointed out, these restrictions make it quite difficult for some businesses to stay open, so it’s worth mentioning that there are absolutely no disaster payments or stimulus packages – state or federal – available to anyone who cannot keep operating in these conditions.

“It’s not that big of a deal” the NSW Premier’s office told The Betoota Advocate via the AN0M messager app today.

“It’s just vanity electives that have been banned. Sydney could go a month or two without anymore botox”

“And the dancing ban only effects nightclubs. Our government already banned them in 2015 through our highly calculated scare campaign with the Sydney Morning Herald and Domain to tackle the warped statistics surrounding alcohol-fuelled violence in nightlife precincts that developers were hoping to gentrify into endless blocks of luxury apartments”

“Except maybe in the casino. But obviously they are exempt from all this” 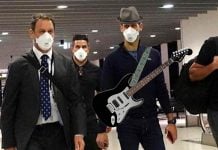 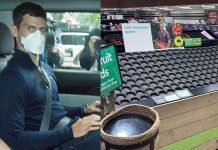 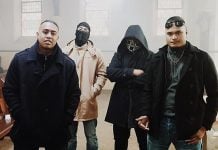 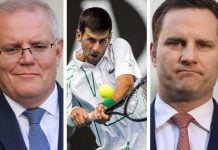 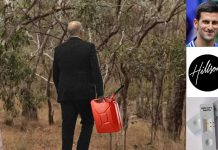