Gautam Adani, chairman and founder of the Adani Group, has today made it clear that he has lost all faith in the hundreds of Australian politicians he has bought at both a state and federal level.

The furious Indian multibillionaire says even after all of the ‘jobs for life’ he has offered, and the discreet donations he has made to both sides of politics, it is becoming clearer by the day that these people couldn’t organise a root in a brothel.

“They’ve had four Prime Ministers since I began negotiating the Carmichael Coal Mine with them” says the tax-evading multinational fossil fuels tycoon.

“I understand that this is a controversial project. But how many brown paper bags do I have to hand over”

The mine has drawn immense controversy about its claimed economic benefits, its financial viability, plans for government subsidies and the damaging environmental impacts.

One of the most immediate concerns is the impact it will have on the already vulnerabe Great Barrier Reef. As well as the 270 billion litres of groundwater it is hoping to use at its site and its carbon emissions.

The emissions from burning the amount of coal expected to be produced from this one mine, whether sourced from it or elsewhere, would, in a “worst-case” scenario be “approximately 0.53-0.56% – and thats according to the bent professionals hired on behalf of the mining sector. So likely much more.

However, today after six years of attempting to get this project off the ground, Gautam Adani says nothing makes him more angry than seeing his servants form the National Party’s mining and oil protection racket running around and getting distracted with putting out bushfires.

“Who do they think they are?!” says Adani.

“They still haven’t got the Aboriginals to sign over the Native Title? Apparently they still have environmental impact reports to bury!?”

“Where is Senator Canavan? Where is Barnaby Joyce? Where is the woman with the Polish name!?”

“Gina and I have paid good money for their services, and now they tell me they need to put everything on hold to fight bushfires!” 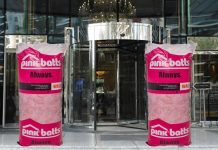 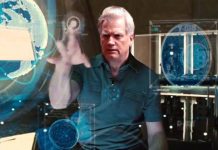 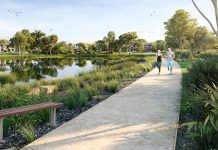 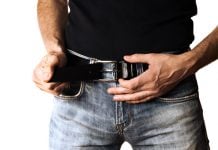