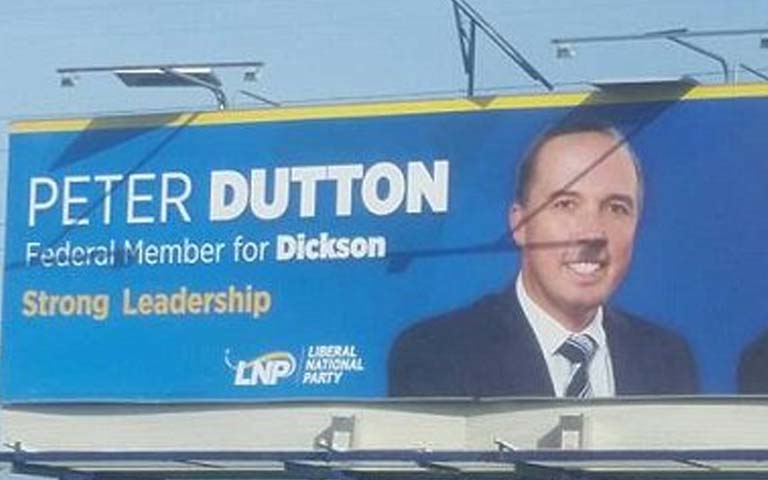 Peter Dutton has this week welcomed the advice of experts calling for right-wing terrorism to be included in a new inquiry that has been mostly aimed at examining the type of terrorist perpetrated by people who don’t like like they would be cast on Home and Away.

The parliamentary joint committee on intelligence and security will run the inquiry, which will examine the the nature, extent and threat of extremist movements in Australia.

This comes as Labor pushes for a motion in parliament to scrutinise anti-terror laws in light of the rising threat of far-right extremism as well as the extra scary Muslim stuff.

The Home Affairs Minister, Peter Dutton, has included Islamic extremism in the terms of reference, arguing the inquiry should focus on extremist ideologies no matter where they come from – because we don’t want anyone to realise that the most notorious act of terrorism to every come out Australia was that little Grafton boy in New Zealand last year.

However, following some discussion with experts, Dutton asked the inquiry to look at the motivations, objectives and capacity for violence of right-wing extremists, as well as how they operate and spread their messages online.

It appears that the Home Affairs Minister has confused this element of the inquiry for a performance review into his work as one Australia’s most prominent race-baiting propagators of white supremacist populism.

“We have great concerns that Peter Dutton is expecting a pat on the back from all of this” says one anonymous whistle blower from within his department, who will likely be exposed because of all of these intrusive authoritarian laws our government has introduced.

The launch of the inquiry comes days after the New Zealand royal commission released its report into the Christchurch Mosque attacks last year that killed 51 worshippers.

It also comes after an 18-year old was arrested on terror charges in Albury, with police alleging the man is a neo-Nazi and was allegedly encouraging a mass casualty terrorist attack. 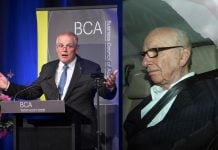 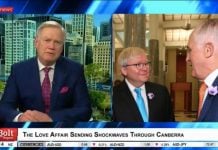