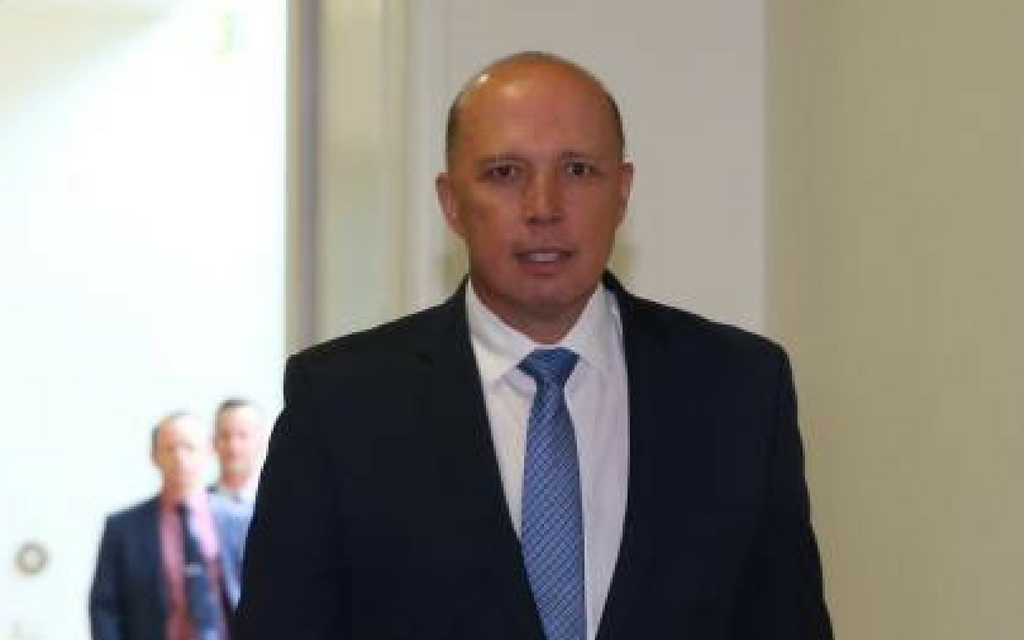 The nation of Australia has extended a polite request to the Former Home Affairs Minister Peter Dutton today.

Australia as a collective country has asked the highway cop from the Sunshine Coast to ‘please, go home, cunt.’

The request comes after Peter Dutton, and his conservative backbench allies and media backers have held the country to ransom over the last fortnight, in a vain attempt to “regain control” of the Liberal Party of Australia.

After destabilising the Coalition Government for months, Dutton looked crushed this afternoon after realising he isn’t very good at counting and had to come to terms with losing the leadership ballot.

Scott Morrison won the leadership ballot 45-40 against Dutton, with Josh Frydneberg taking the reigns as Deputy Prime Minister after edging out Greg Hunt.

After it was announced that Scott Morrison will be the next Prime Minister of Australia, it was confirmed that Peter Dutton, the man who walked out on the National Apology to the Stolen Generations, should just head back to the Sunshine Coast and look out for people changing lanes without an indicator.

Whether, Dutton, the man who refused to bring asylum-seeking children needing urgent medical attention to Australia, will in fact just go home remains to be seen.