Labor’s election autopsy has identified the cause of the shocking and unexpected death a few months ago.

After 6 whole months of deliberation, the party has released a document attempting to spare all of those still at the front of the party who were complicit in the slow-moving trainwreck but still want to be high paid politicians moving forward and don’t have other jobs to go to.

The autopsy identified Bill Shorten, the former Labor leader and three time’s bridesmaid, as the cause of death.

“Yep, I mean it obviously didn’t take us 6 months to figure out that a large lump of Bill Shorten caused the sudden heart-stopping bed shitting death; that’s a one-page document,” said a Labor insider who worked on the autopsy.

“It’s trying to produce a document that alleviates the guilt of all of the insiders, powerbrokers, advisors and experts who continued to persevere with the same strategy that clearly wasn’t working and pretended like they knew what they were doing because it was being echoed back to them by all of the same people inside their inner-city sanctum.”

“Bill was the cause of death officially, there were some other factors like the fact we couldn’t explain why Franking Credits are boomers rorting the system, Climate Change might spell the end of the human race and we had the same position on asylum seekers as the Coalition, but that shouldn’t cause us to look outside the same tertiary-educated inner-city box we’ve been looking in for years.”

Bill Shorten has responded to the accusations on Twitter and admitted maybe some things could have been done differently without directly admitting he was at fault and blaming everyone else for his unpopularity. 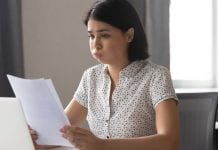 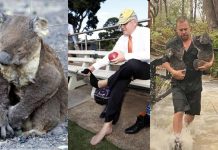 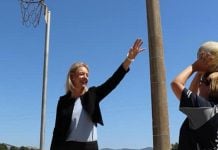 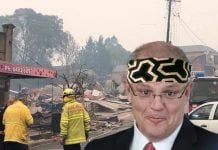 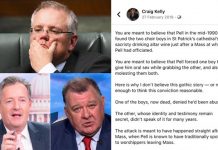 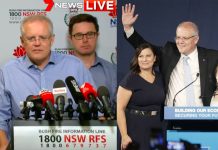