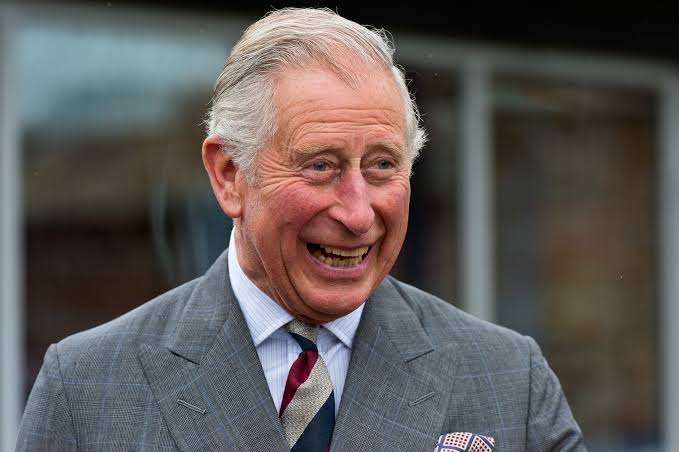 Queen Elizabeth II has died. She is no longer in charge of half the world.

And after enduring one of the most public and chaotic midlife crisis meltdowns in the late 1990s – her eldest son Charles has become the oldest King to assume the British throne.

In the United Kingdom and Commonwealth countries, including Australia, most have never known a male monarch.

This news, however tragic, brings with it a great opportunity for a bit more male representation in colonialist leadership positions.

The plan for what happens now she has died, known as London Bridge, is unfolding and Charles has begun his reign – as the first well known man takes a Royal throne since that Danish dude that hooked up with that Tasmanian chick during the Sydney Olympics.

After riding out the spectacularly messy affair, divorce and the heartbreaking loss of his first wife, as well as his brother’s creepy rock spider behaviour – the rise of King Charles is an inspiration to underwhelming and unemployed men everywhere.

An expression of excitement and approval coined by homosexual fans of Lady Gaga – this is the first time ‘Yaasss’ has been used in reference to white male excellence.