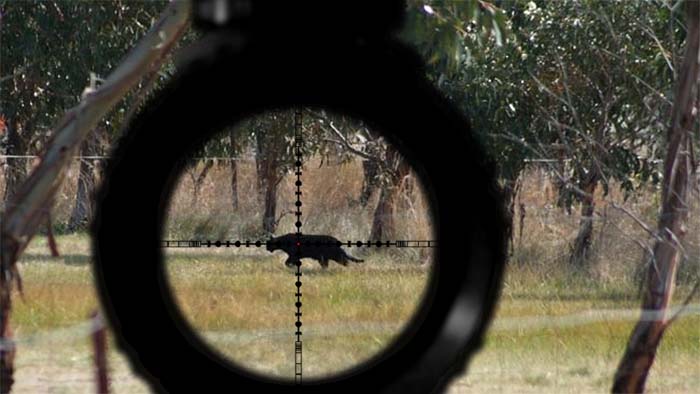 A DEAD CAT in a Blue Mountains National Park has started to unravel an age-old mystery while starting another one of its own.

How the corpse of a 13-year-old black Maine Coon came to be found on the edge of Lithgow this week has sparked a police investigation that has a member of the NSW parliament in their sights.

Rumoured to be an escaped circus animal, the mountainous region has been plagued by sightings of a mystery panther-like creature for generations.

The feline at the centre of the political cyclone it’s death created was named Gregory, who was owned by lifelong Lithgow baker Ophelia Dick. She’s heartbroken by her loss.

The location where the large deceased feline was discovered. PHOTO: Google Maps

However, police will allege that the cat was slain during a bizarre initiation ritual performed by a pro-gun and fishing political party – whereby new staffers are taken on a hunt and ‘blooded’ by a senior party member.

Investigators will also try to prove that Gregory was lured to his death because shooting him in a national park would be within and in accordance with state law.

What they’ve already uncovered so far will send a shiver down your spine.

Around noon on Saturday afternoon, the shooting party arrived in the Lower Blue Mountains area – ready for an afternoon stalk through the world famous nature reserve. As they happened upon the outskirts of Lithgow, a spotter noticed a ‘pather-like’ animal resting in the sun on Mrs Dick’s verandah.

“It was far too big for a domesticated cat,” said one accused staffer.

“But it wasn’t in a national park, unfortunately. It was on somebody’s private property – so we had to come up with a plan.”

Using a little ‘bushie ingenuity’, the staffer began to meow loudly in the direction of the cat, hoping to coax him out of his afternoon nap.

Gregory’s interest was piqued by the faux-meowing and he quickly lept off the sun chair, beginning to make his way up the hill toward the shooters.

As soon as the big old black cat crossed the road and into the national park, he was immediately shot – only he didn’t die straight away.

“I think he was gut shot,” said a staffer.

“We chased after him but lost him in the bracken. This wasn’t part of the plan.”

Only after two-and-half painstaking hours did they find Gregory, who by this time was close to death. From here, police will allege that the cat was dragged back into the national park and shot again.

No arrests have been made in relation to the death of the 13-year-old Maine Coon but police remain optimistic.

There has been an outpouring of grief from the wider Lithgow community, with thousands of residents lining the streets yesterday to farewell the beloved cat. Gregory was laid to rest beside Mrs Dick’s husband, Issac. Her request to exhume his remains to place the cat inside the coffin were denied by the Courts earlier this week.