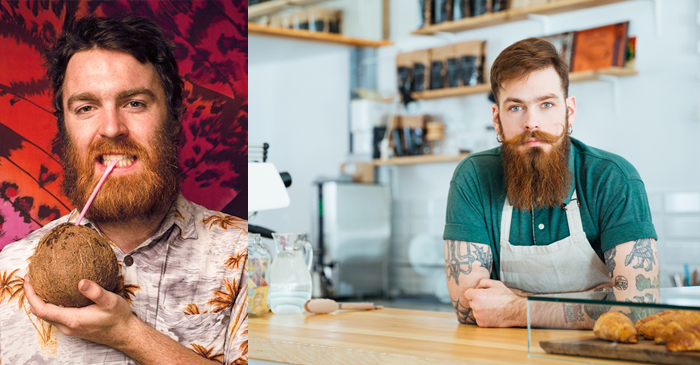 An announcement by the artist formerly known as Chet Faker last week that he would prefer to go by his actual name, Nick Murphy, from now on has been met with excitement around the world.

That is, for everyone besides Jacob, 29, a barista/barman working around Melbourne’s Brunswick street for the past 10 years.

Jacob has been responding with the same phrase ever since the Melbourne-based producer became a prominent part of the Australian music conversation around 2012/2013:

Jacob was quick to hit up Betoota around the announcement that Chet Faker would like to hereforth be known by his birth name to let us know he’d been calling him Nick all along.

“Yeah, I used to see Nick around town all the time, playing in cafés, honing his craft… This was probably around 2009/10. Back then there was no Chet Faker, just Nick,” Jacob told Betoota with feverish intent.

“I used to serve him at a local café just off Brunswick and after the first few times he came in, I stopped asking him his name… He was pretty easy to remember with that beard.

“The thing I probably appreciated most was that even when the whole Chet Faker thing started blowing up, he never minded that I still wrote down Nick on his coffee order.”

Jacob recalls seeing him at Ding Dong lounge one night around the time his first EP, Thinking In Textures, came out, where they shared a quiet beer and joked about the time he got his coffee order wrong.

“But Nick was just chill about it man,” Jacob recalled fondly, “we laughed about it. There were girls everywhere, you know, calling out ‘Chet! Chet! Can we have an autograph!’ – that kinda stuff.
“But I think he just ignored them and kept chatting because he just appreciated how real I was, that I didn’t just jump onto the hype train. I don’t care if someone’s a huge celebrity or a big music artist. To me he’s just Nick, you know?”