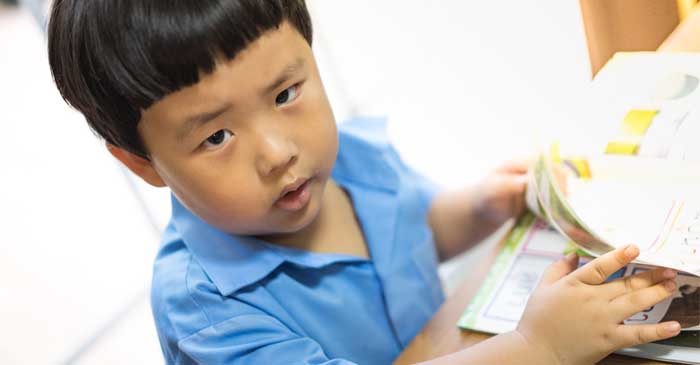 After 18 months of schooling, 6-year-old Benjamin Zhao has always prided himself on his ability to remember and recite the alphabet with ease – however, today’s revelations that he has missed five entire letters have left him rattled.

“I never knew what elemenopee looked like” says Benjamin.

“I’m shocked. Rattled, to be honest,”

“Why didn’t anyone tell me this earlier”

Benjamin says that the phonetics of the word had initially brought about questions, but he assumed it was a special kind of ‘p’.

“I mean I had seen ‘P’ before, I just thought that maybe there was a super kind of ‘P’ – elemeno p”