Victorians have once again proven to the world that they are the most culturally frustrated population in our country – after an embarrassing incident of crowd behaviour was broadcasted right around the world last nights.

The tennis crowds were even more feral than usual following last night’s Australian Open final between Medvedev and Djokovic.

Tennis Australia chair Jayne Hrdlicka was forced to pause her speech when an attempt to shine a light on the “optimism and hope for the future” was booed by the Rod Laver Arena crowd.

Hrdlicka referenced the fact that the first of Australia’s coronavirus vaccines were administered on Sunday morning and that the rollout will begin with at-risk people and workers.

“With vaccinations on the way, rolling out in many countries around the world, it’s now a time for optimism and hope for the future” she said, before boos rang around the stadium from a crowd of the 7426 fans who witnessed Novak Djokovic win his ninth Australian Open title.

While many argue the booing may have been isolated to a section of the crowd made up by Novak ‘Novax’ Djokovic – the fact that it was loud enough to interrupt the speech and be picked up by the TV broadcast suggests it was a fair chunk of those in attendance.

It is not yet known if this bizarre case of mob mentality is a result of the misinformation spread by Pete Evans and Craig Kelly – or it is simply Victorians being Victorians.

As the city that has been affected the most by the pandemic, it makes as much sense for them to boo public health efforts – as it did when they were all booing the talented Aboriginal athletes responsible for making their bizarre code of football relatively exciting.

It is not yet known what the Victorians will be booing next, but perhaps there is a good reason why the Pink Test isn’t played at the MCG. 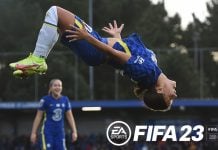 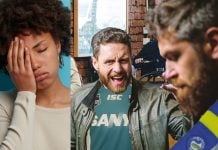 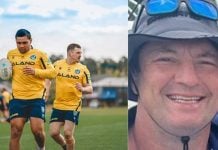