The nation’s Head of Marketing has today hit out at Australia’s culture of victim-blaming.

Stay across our biggest stories in a short sharp audio format. Subscribe wherever you get your podcasts.

Speaking exclusively to The Betoota Advocate this morning, Scott Morrison explained that he’s just about had enough of copping it for his Government’s appalling handling of the sexual assault which happened in his workplace.

“Every day, I have to deal with you lot, and I’m getting hassled about what I was doing at the time of the incident, what I knew, what I was being told, how I read the situation and so on,” said a stressed Scomo this morning.

“I don’t understand why people can’t just believe me and take me on my word,” explained the man who last week said that the woman who was sexually assaulted in parliament house had ‘become confused’ in her recollections.

His latest comments as two more women come forward alleging that they were also sexually assaulted by the same man.

One of the women has claimed that the government should shoulder some responsibility for her incident, arguing that if they had handled Brittany Higgins’s sexual assault properly, she may have not been assaulted as a result.

Scott Morrison has denied that claim and said he was ‘upset’ to hear about the other incidents.

He explained to us that he feels like he’s being constantly questioned and maneuvered into positions designed to catch him slipping in his recollections, in an effort to discredit him for his ‘role’ in the incident.

“Did I ask for the information? Did I know that I placed myself in this position by behaving like this? Did I let an election campaign go to my head? Had I acted in this manner previously, and led people in my office to believe that this kind of behaviour was typical of me?” he said.

“Why is everyone attacking me and trying to make me seem like a liar who brought this situation upon myself.”

“The culture in this nation is deeply concerning,” finished the man who seemingly could only empathise with a young woman after being told to think of it in the context of his daughters. 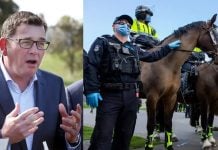 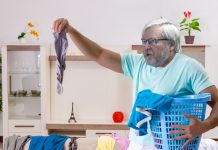 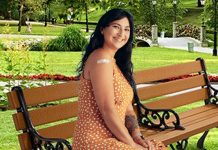 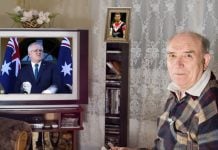