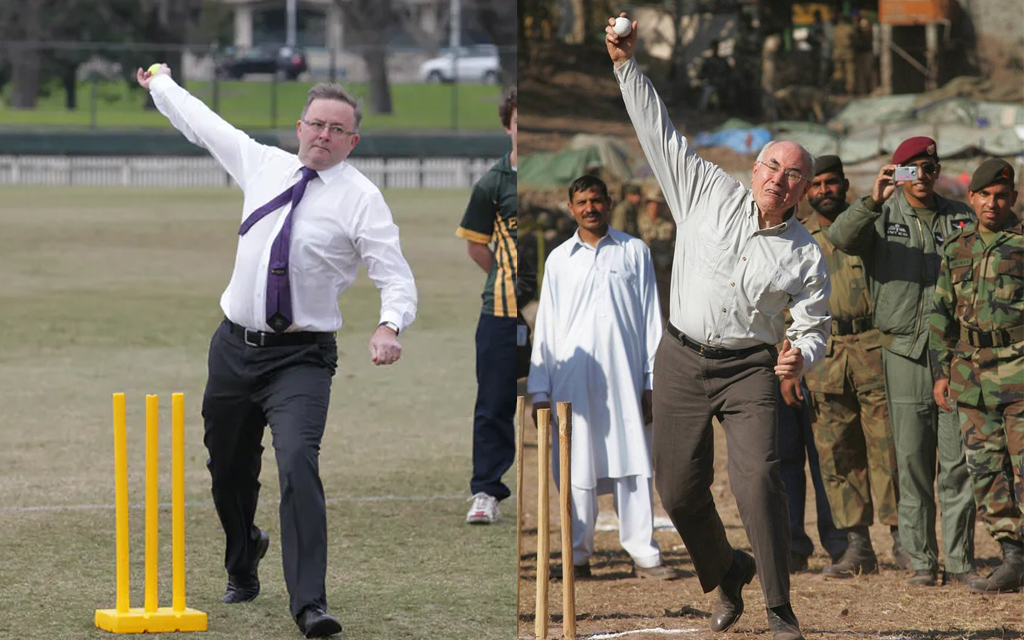 Federal Opposition Leader Anthony Albanese looks as likely to take government as he’s ever been, after Labor extends its lead to 54-46 in the latest Newspoll.

These numbers come as a surprise to the inner-city Labor media elite, who refuse to believe Albanese can appeal to any voters until he commits to tearing up every highway in the country and replacing them with flowing meadows of native grass.

The results of the exclusive poll, which is even more alarming for Scotty From Marketing when you consider it was conducted by his government’s own propaganda arm at NewsCorp, shows support for the Coalition at its lowest level in three years.

On a two-party-preferred basis, the Coalition is falling behind Labor at 54-46, this might also be due to the fact that Scotty From Marketing has held the reins over one of the most catastrophic jab roll-outs on planet earth, and has done his best to blame the premiers for every mistake he’s made since it became undeniably clear that he is not fit to lead a country through something as serious as a global pandemic

The Prime Minister’s approval ratings have also fallen further into net-negative (-4) territory, with 50 per cent dissatisfied with his performance, numbers that emulate the disdain openly shown towards him by State Leaders McGowan, Palaszczuk, Andrews, Gunner and Perrottet.

While the most vocal Labor voter base in the inner-city refuse to believe that someone who is so comfortable being photographed alongside men in high-vis could ever lead ‘their’ party – voter research shows that Albanese has a very good chance of swinging a large number of seats in Western Australia, Western Sydney, Inner-City Melbourne and central Queensland.

This data has only been consolidated today by photographs that show Albanese steaming around the wicket with a shonky bowling technique that mirrors Australia’s second-longest serving Prime Minister, John Howard.

“It’s clear that Australians like voting for men who can’t bowl for shit. And judging by Albanese’s display down there at the Earlwood nets this morning, I think he’s due to lock in an 11-year tenure. Maybe more”

“The only person who bowled shitter than Howard was Menzies, and Albo is certainly giving Ming a run for his money.”

“That’s how shit that bowl was”