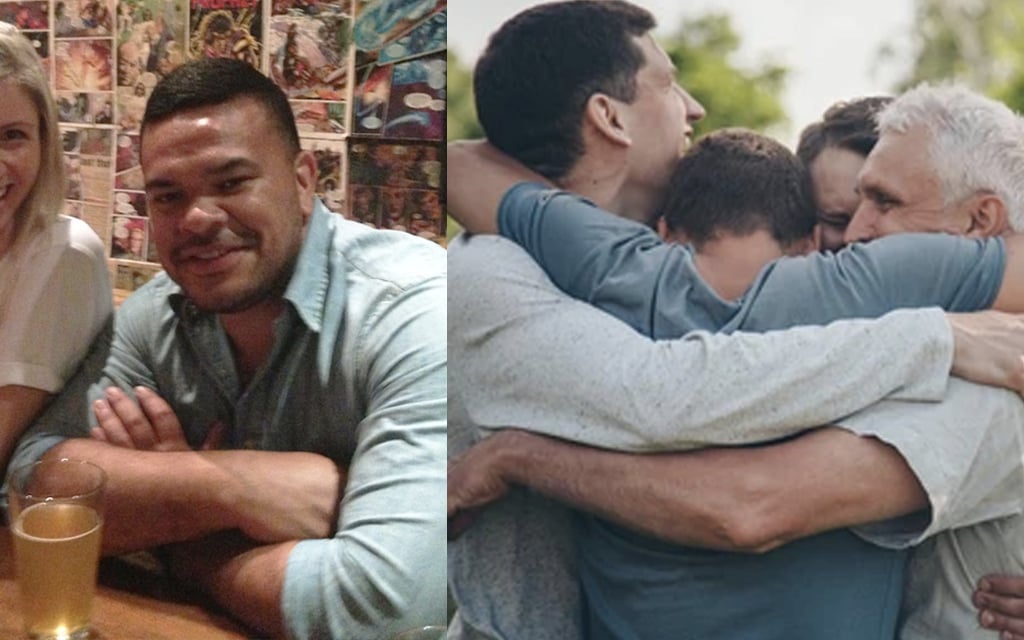 A local Betoota Ponds bloke has today arrived at the pub to launch himself into a few ice cold schooners and watch some live football on a giant television screens.

This comes after a lovely afternoon at work on the construction site, where he is able to ply his trade as a glass balustrade installer without fear of getting sick from a virus that has been allowed to spread elsewhere in the country.

Following an early 3pm knock off from work, Tai Brooks (33) picked his kids up from school, dropped them off at their grandmothers, and headed home for a shower, before getting into his best kit and heading out for a night on the tiles with the misso.

But before arriving at the pub, he thought he’d treat himself to a haircut, which is just such a nice thing to do for yourself when you live in a state run by people who don’t take public health advice from NewsCorp columnists.

His wife reads the tabloids while he was getting his tune up, then the two of them went straight into town.

“Looks good” she says to him, as they leave the barbershop, run by a small business owner who is not required by the state government to close his front door and plough through his savings account.

Arriving at the pub, he spots his five best mates, who he hasn’t seen since this time last week.

As his wife checks them both in, he runs over to them and they group hug.

“My shout” he says, as he heads to the bar to order 6 schooners and a white wine for the cheese and kisses.

The atmosphere in the pub is verging on euphoric as his fellow Queenslanders indulge in the freedoms afforded to them by responsible snap lockdowns and well resourced contact tracing.

“Ahhhhh that’s good” he says as he takes a sip for his full-strength lager.

“Thank fuck my Premier doesn’t listen to my Prime Minister”