A government member has today done his best to avoid answering questions about his behaviour as an elected official whose salary is paid by taxpayers.

Federal Health Minister Greg Hunt did so this morning by brushing off any questions about rolling out a government announcement with a Liberal Party logo slapped on it.

With an election potentially just around the corner, questions were asked whether a government announcement (as part of the job he is elected to do regardless of his political affiliation) should be used as campaigning.

ABC journalist Michael Rowland decided to ask the question because he’s paid to ask questions as a journalist, at which point Hunt accused him of ‘leaning left politically’ and implying that he was attacking him because of a left-leaning ABC agenda.

Speaking exclusively to The Advocate about the run in this morning, Greg Hunt explained that it’s the easiest way to deal with these kinds of things.

“If you are a conservative, and anyone asks you tricky questions about your policies, behaviour, or actions, you just brush it off as a left-wing virus,” explained Hunt.

“Even if they are trying to hold you to a relatively objective standard and trying to keep those in power accountable – just act as if they are lefties trying to smear you because of their bias.”

“It’s the way of the future. And absolves you of any responsibility with your base.”

“You can even make facts left-leaning if you don’t agree with them.” 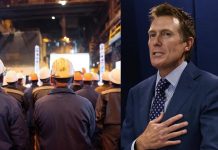 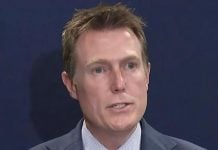 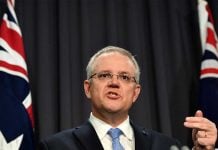 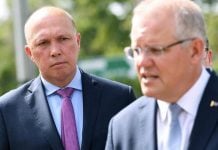 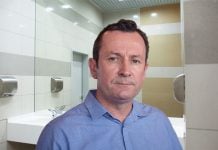 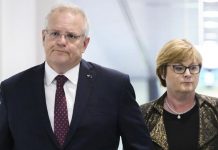