Pauline Hanson has today revealed that she is waiting for the Australian media cycle to slow down on big words like ‘superannuation’ and ‘structural reform’ before she makes another dash at the headlines.

The One Nation party leader has today revealed that although she does believe the mainstream media is avoiding her, she has actually made an effort to not bother talking about the Medicare levy increase to fund the hyper-expensive NDIS, as well as the new taxes directed at Australia’s big banks.

“The Budget is boring” she said.

“People feel out of touch with the whole ‘politics’ thing, stop pandering to the minorities of economic advisors and strategists and start focusing on real issues, people who don’t look us”

While it does show that she might not be as capable as her voters originally thought, Pauline Hanson’s strategy to completely avoid Scott Morrison’s 2017 budget may just pay off for her. As an indifferent minor party senator, Pauline can not be blamed for any controversial new fiscal measures – that’s if she doesn’t acknowledge they exist.

While it is believed that breakfast shows around the country are interested in having Pauline on for another Islamophobic media-making sermon, most have held back for the interests of viewers who are interested in issues like tax and economy. 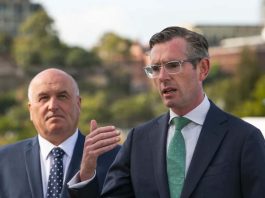 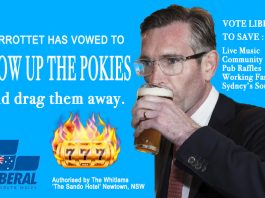 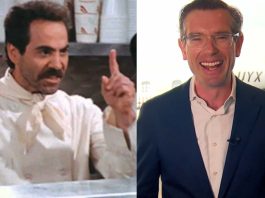 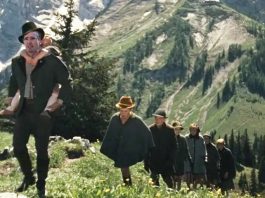 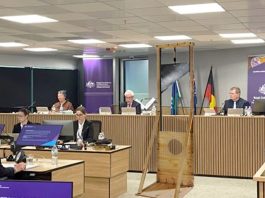