A Betoota Flight Path District HR manager has this week told his employees not to get any ideas.

Speaking at a snap meeting yesterday evening Scott Reynolds, told his staff that paid mental health leave isn’t something that is accepted at the industrial facility.

“That’s only for high net-worth individuals who have bargaining power, and politicians who have fucked up and can’t handle the heat,” said the manager.

“So don’t be getting any ideas from our elected officials.”

“They don’t live by the rules the rest of us do.”

The meeting was called after Attorney-General Christian Porter fronted the media yesterday to desperately try and muster up crocodile tears while he announced he would be taking two weeks paid mental health leave.

The man who is part of a government that’s consistently tried to undermine workers’ rights, told the nation he would be stigmatising mental health by taking leave – because he was accused of doing something appalling in his personal life that turned the heat on his political career.

Porter is refusing to stand down regarding the allegations that have come after long-running concerns regarding his previous improper behaviour, despite the fact he holds one of the highest legal offices in the land and is paid by taxpayers to help lead our nation.

However, his questionable decision to take leave because he can’t handle questions being asked of him has lead to local HR managers like Scott reminding his employees that paid mental health is far too stigmatised in this country for average working-class people to take.

“What do you think this workplace is? The Liberal or National Party?” 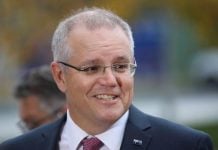 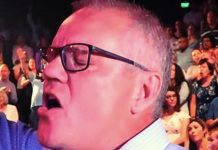 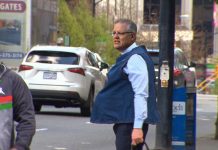 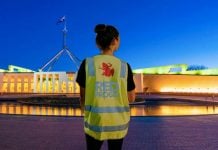 Red Frogs Called In To Consult With Parliament House Staff 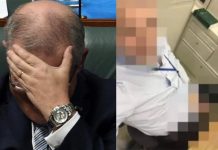 Scotty Brought To Tears After Imagining That Desk Belonging To Jenny 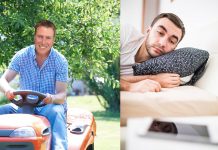