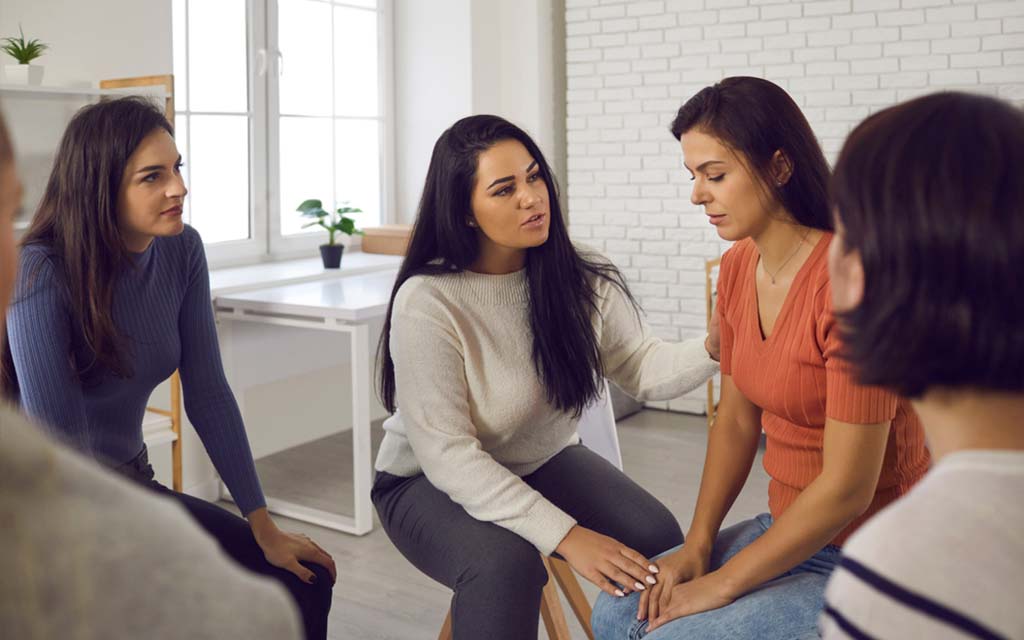 Local woman Tara Newton has today had to stage an intervention after growing sick and tired of her friend Renee bombarding her with Tik Tok videos.

It’s alleged this problem had been building for some time until it reached boiling point, on a night when her friend clearly had nothing better to do than spend several hours on the app.

This was made even more annoying by the fact they were sent via messenger and not through the Tik Tok app itself, which Renee had learned would not get a response.

Tara had humoured the messages at first by replying to roughly one of out three with an appropriate laugh face emoji, not knowing that her infrequent reactions were seen as clear encouragement that Renee should send more – though of course, Renee never responded to any Tara sent.

Despite not really finding any of the Tik Toks funny, Tara had wanted to be a good friend by throwing her friend the occasional bone and not because she was ready to let the Trojan horse through the gates.

But come Monday night, Tara is said to have received a whopping 24 Tik Tok videos in the span of one hour, resulting in a massive blow up.