PE Nation is the activewear of choice for almost all Bondi residents, but up until now they haven’t had many actual reasons to wear it.

While most people assume you would wear it to workout, only 8% of PE Nation wearers in Bondi have actually worn theirs to exercise.

The Advocate sat down with long time Bondi resident, Lucy Lawson, to gauge her excitement around using her activewear for its intended purpose.

“It’s so good, finally all those haters can get off my back!”

“I’m not going to run though, my friend Sash and I are just going to walk and take selfies, we don’t want to sweat in our P-Naish [sic]”

The City 2 Surf is a popular road running event held in Sydney covering a 14km course through the city and the Eastern suburbs. The event attracts more than 80,000 entrants, both local and international.

Rob Monghatti, Betoota’s fastest man, has been invited back for the 5th time and he kindly took some time out of his pre-race prep to speak with The Advocate about this year’s race.

“Feelin’ good, conditions look pretty good down there. Bit of wind but I reckon that’ll work in my favour – what with the westerly’s that’ve been howling through Betoota I reckon a bit of Sydney wind might make me go faster!” 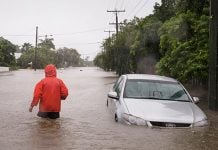 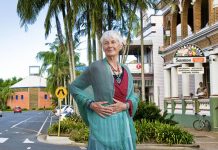 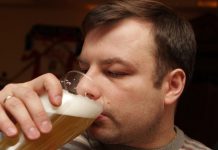 Report: Braden Didn’t Clear His Friday Arvo For A Coronavirus Convention, So Just Fuck About It 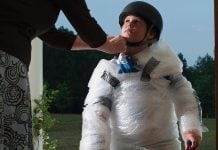 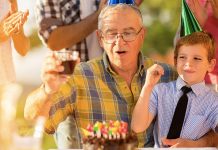