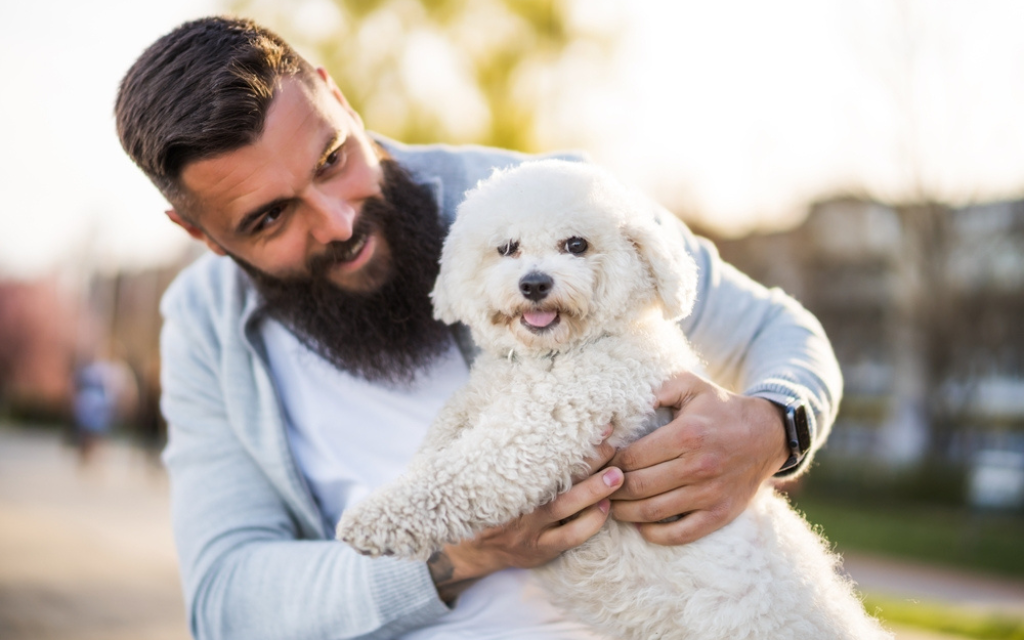 A recent report conducted by Relationships Australia has revealed some interesting findings, including how women can identify single blokes on sight.

According to a head researcher Lauren McKinley, women no longer have to rely on just wedding rings or social media to deduce a bloke’s relationship status – they simply need to see what type of dog he has.

“He’s either got a girlfriend, engaged or wifed up.”

McKinley states that this phenomen only effects straight blokes, as many gay men tend to lean towards designer dog breeds as well.

“Staffies are also a tricky one, as they can go either way”, says McKinley, “but yeah, at least with a random non identifiable big dog, you have probably a 70% chance he’s single.”