Disgraced ex-Wallabies star Israel Folau is back in trouble after he ramped up his attack on homosexuals during his latest church sermon. Which was recorded and uploaded to the The Truth of Jesus Christ Church Facebook page on Sunday.

The 30-year-old, who had his $4 million Rugby Australia contract ripped up over a social media post saying “hell awaits” drunks, liars, idolaters and homosexuals – has this time taken aim at dietarily

Folau believed that “the devil is trying to instil” homosexuality and gender fluidity into the world, and sounded a lot like an old Sky News boomer while panicking about “school kids being able to change their gender”.

But with the outrage beginning to lose momentum, it seems Folau had to ramp it up a notch this week and begin condemning fellow citizens to hell – based of their dietry requirements.

“Hell for all you creepy plant eaters!”

“Ill send you a meme he posted to me” 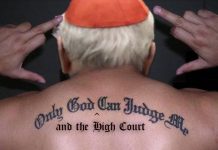 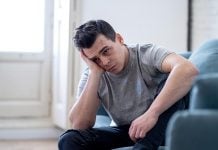 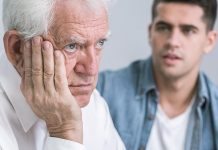 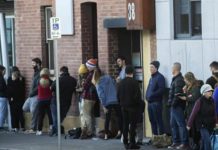 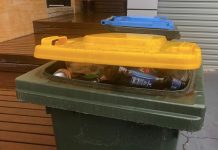 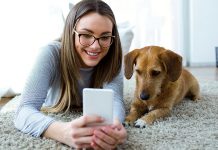