A man from a sea-breeze-swept suburb in Sydney has confided in his 279 followers on social media this morning over fears he might be a bit of a weirdo due to his love of being locked down.

Spencer Lawson, a happy-go-lucky son of some cunt, who works in a bank in the city doing something with a computer in return for a lazy one-fifty plus super and car, said lockdown is actually great and that people complaining about it just need some perspective.

“I mean, it’s not that hard,” he giggled through his little button nose.

“Just, like, stay home, guys! Like you can go to the shops and like you can go for a walk, like what more do you want? It’s so frustrating to see other parts of Sydney like drop the ball and ruin it for everyone. Like this could’ve been over in a few weeks but those people in like Bankstown have like pretty much guaranteed that I won’t be in Byron any time soon. Argh! Still fighting AirBnB for my refund! Argh!”

When our reporter asked Spencer if he thought people less well off than him, who might be living and working off the books and aren’t subject to this government’s benevolent middle-class welfare, could be going about the community because they don’t have the same options that he has, Spencer rolled his eyes.

“I don’t care if there’s 25 people living under the same roof in Fairfield, they all need to stay home. They have savings, everybody has savings. Plus, if they are here illegally then I think we should put the cart before the horse there and ask ourselves why this has even been allowed to happen in the first place,”

“Like, just follow the rules. The Government puts all the rules in every language, there’s no excuse. It’s actually really annoying that all of Australia is in this situation because PEOPLE can’t follow rules,”

“Oh my God! I think I can see Malcolm [Turnbull] waiting for a coffee at the cafe across the street from my apartment block! I’m going to get a selfie!”

Spencer then hung up. 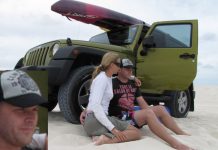 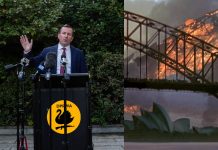 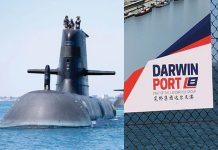 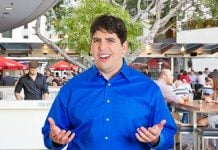 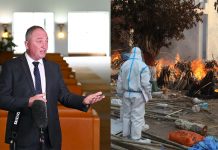 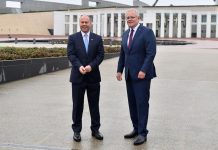