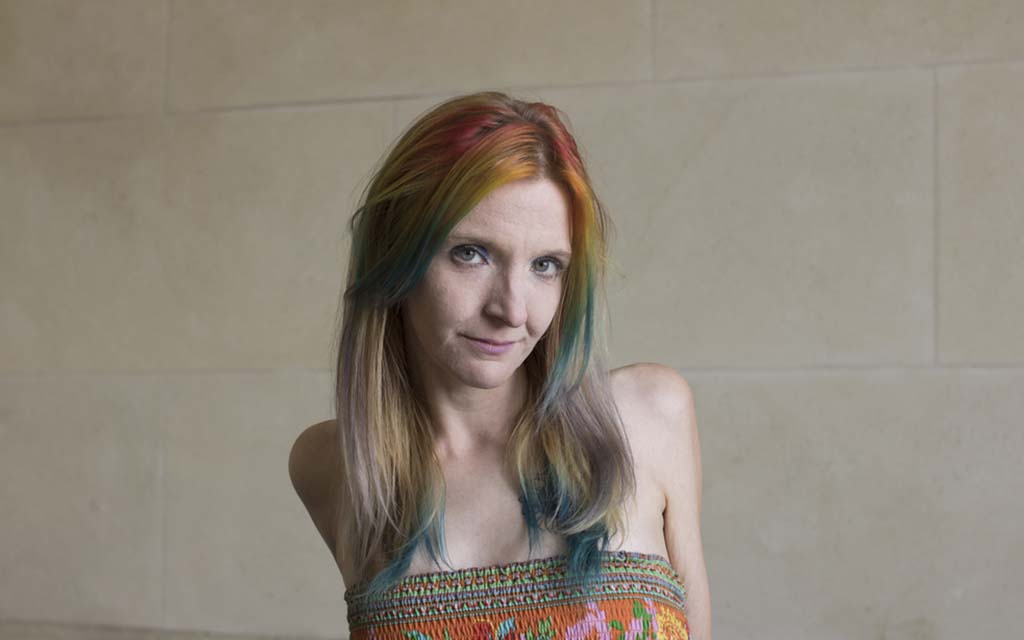 First, you have to reconcile with estranging yourself from every health worker in your extended family by turning your social media pages into binfires of hurtful comments.

Then you have to make peace with the fact that your freedom rallies mean you have to march alongside a fringe community of angry young men that think Hitler didn’t do anything wrong.

Then you also have to make peace with the fact that nobody, outside your echo chamber of white middle class YouTube-brain conspiracists, actually believe anything that comes out of your mouth or keyboard.

“A lot of people don’t want to ask the questions that I’m asking” she says.

“They don’t realise there are other opinions out there, in the Instagram comments of former MAFS contestants and concussion-riddled ex-footballers”

However, while spreading her warm and fuzzy message of unity and medical misinformation can often feel like she’s talking to a brick wall – Klyda says she takes pride in the fact that her skepticism has taken hold in the most vulnerable communities in Outback Australia.

Indigenous leaders say that a vacuum of even the most basic public health messaging earlier this year allowed misinformation to spread like wildfire in remote communities that are, for very understandable reasons, already sceptical of any immediate government roll-outs of any kind.

Conspiracy theories, including misinformation spread by the Liberal-National backbenchers that Scotty has no control over, has thrived in the same communities that remember all too well when the government told them that the Northern Territory Intervention was going to make their lives better – before their sons were incarcerated at record rates and their children were separated from them in numbers that mirror previous stolen generations.

“At least they are listening to me” says Klyda, in reference to the remote Aboriginal families currently panicking after their families have been overwhelmed by a toxic vortex of case numbers and outright lies on social media that undermine the efforts of medical professionals to bring the situation under control.

“I hear they sent the army up there to force them to get the jab?”