As the ongoing ICAC investigation into Gladys Berejiklian has not yet resulted in a dismissal or hasty resignation as is traditional for the role of NSW Premier, even those in her own faction are concerned that she may now consider herself infallible.

“It’s all gone to her head” said an MP who wished to remain anonymous.

“She’s just got FKICAC numberplates put on her new car, and nobody is even game to ask how she can afford a Bugatti. I was in a meeting with her yesterday and she had her feet up on the table. She seems to think she’s indestructible or something”.

However, the not yet fully disgraced Premier denies the claims.

“This is bullshit, why they hating on me?” she stated, in an unusually candid interview last week.

“They got nuffin’ on me. It’s just a stitch up by them haters”.

However, immediately after dismissing the claims of arrogance, Gladys opened a drawer in her desk and retrieved a bottle of 1959 Penfolds Grange Hermitage, the exact same bottle of wine that was indirectly responsible for the dismissal of former Premier Barry O’Farrell in 2014.

O’Farrell was gifted the bottle (worth $3000 in 2014) by AWH executives, a gift which he failed to declare.

Although O’Farrell initially denied the bottle existed, this was spookily disputed by O’Farrell from the murky past, when a note, written by him, thanking AWH for the bottle suddenly appeared.

“Hey, check this shit out; this is a real pisser” said the Premier, pulling the cork out of the bottle with her teeth and spitting it on the floor.

“You can get it approving residential development on koala habitat, you can get it pretending to not know anything about your boyfriend trying to get land around Badgerys Creek rezoned” she explained, pouring the contents into a beer bong. “as a matter of fact, I’ve got it now. Hahahaha!” 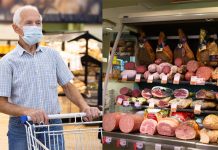 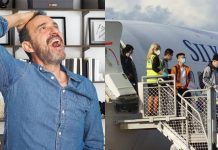 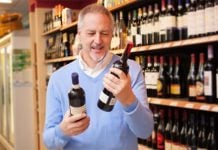 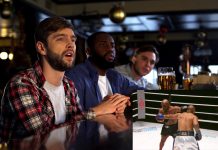 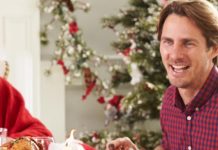 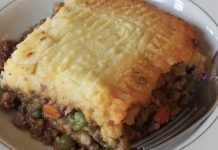