Author, advocate and journalist, Georgie Dent speaks to The Betoota Advocate about the universe we now live in where government employees don’t really have to answer to the allegations of their horrific crimes against women. After publishing her memoir “Breaking Badly” in 2019 Georgie Dent has become a leading voice in the conversation around destigmatizing mental health, as well as gender equality. On Monday she’ll be front and centre at the Women’s March 4 Justice at Parliament House. 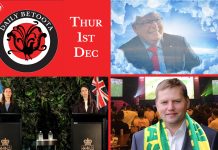 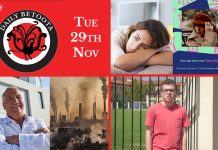 DAILY: A Woman Braces Herself, A Local Yuppie & An Interesting Claim – November 29 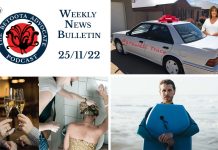 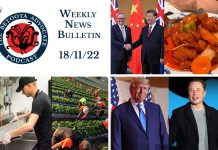 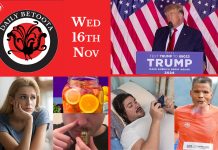 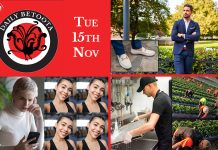 DAILY: A Local Fuckboy, A Solution To The Labour Crisis & Spot The Difference – November 15