All Chapel asks for is a labouring job without drug tests, enough money for some beer, and a decent connection to the earth and NBN.

He’d also ask that people consider their own prejudice before making assumptions about him based on his appearance.

“I’d also like people to know that I’ve had dreads since 2008,” stated Chapel as he tuned his guitar to open C.

Chapel would also like people to stop assuming he sells weed just because he has dreadlocks.

“If someone asks me That Question I inform them that generalisations like that are the biggest obstacle to humankind coming together as one and that a stick is $25.”

Like all drug dealers who indulge in their own crop, Chapel describes himself as a hobbyist dealer as he would not want his casual grinding to get in the way of his mandalas.

“Don’t tell anyone, but sometimes I do drugs when I draw them. You can see so many extra things when you do that!”

“But also I like sport too so don’t put me in a box, I watched the women’s big bash the other night. It was because I was so cooked I couldn’t find the remote but by golly I still watched it.” 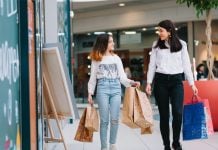 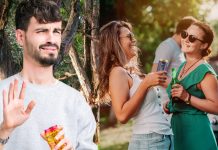 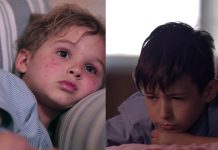