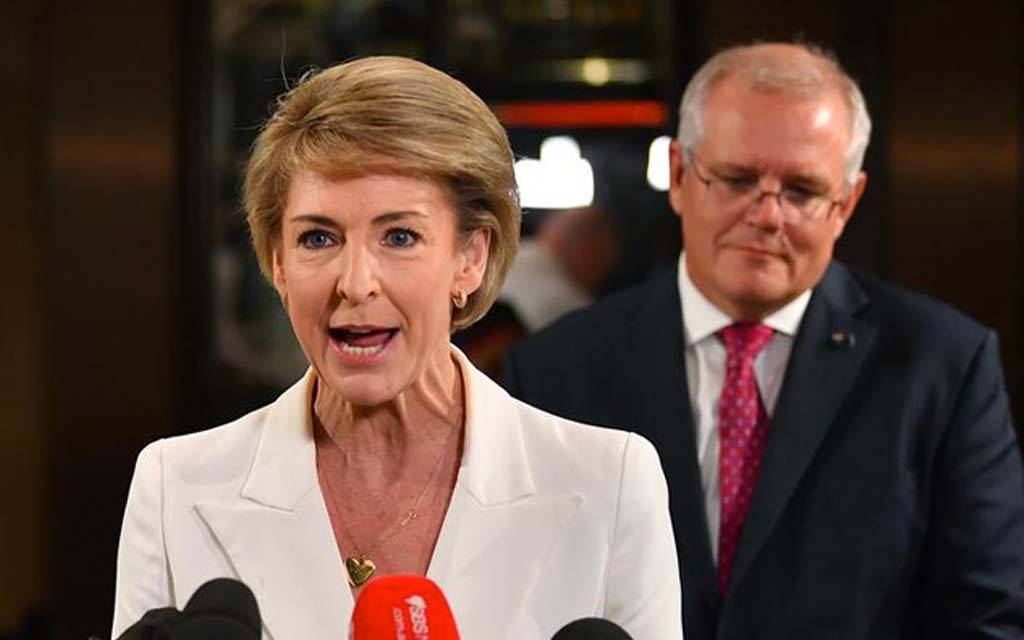 The government has confirmed today that it will abandon an election promise to establish a commonwealth integrity commission, citing concerns around how devastating the consequences might be.

Attorney general Michaelia Cash indicated today that there would not be enough time, or will, to legislate before voters return to the polls.

Speaking to The Advocate a short time ago, Cash confirmed that tight time frames did play a strong role in the decision to scrap the Federal ICAC.

“But the main factor was this whole text message thing,” she laughed.

“Seeing how easy it is for people to get hold of incriminating messages made us realise that we don’t want a Federal Corruption Commission, no matter how weak it is.”

“Obviously it’s easy to use the time excuse with only a couple of sitting days in parliament left, but we are probably going to get a Religious Discrimination Bill over the line”

“So time is not the main reason,” Cash laughed.

The dropping of the corruption commission legislation comes despite the government’s promising for the last few years to bring one in.

However, while the powers were going to be extremely limited, the facade of trying to appear transparent has now been dropped.

“If text messages calling the Prime Minister a liar, psycho and horrible person are that easy to publically air, having an actual body dedicated to finding instances of corruption would be a nightmare for our federal politicians,” explained Cash.

“So we’d much rather break an election promise than have politicians outed for blatant corruption, as you can imagine.”

“Imagine if that stuff got leaked to the media.”

“So we’ll try and pretend we are fighting for Quiet Australians by drumming up as much hype about Religious Discrimination as possible.”