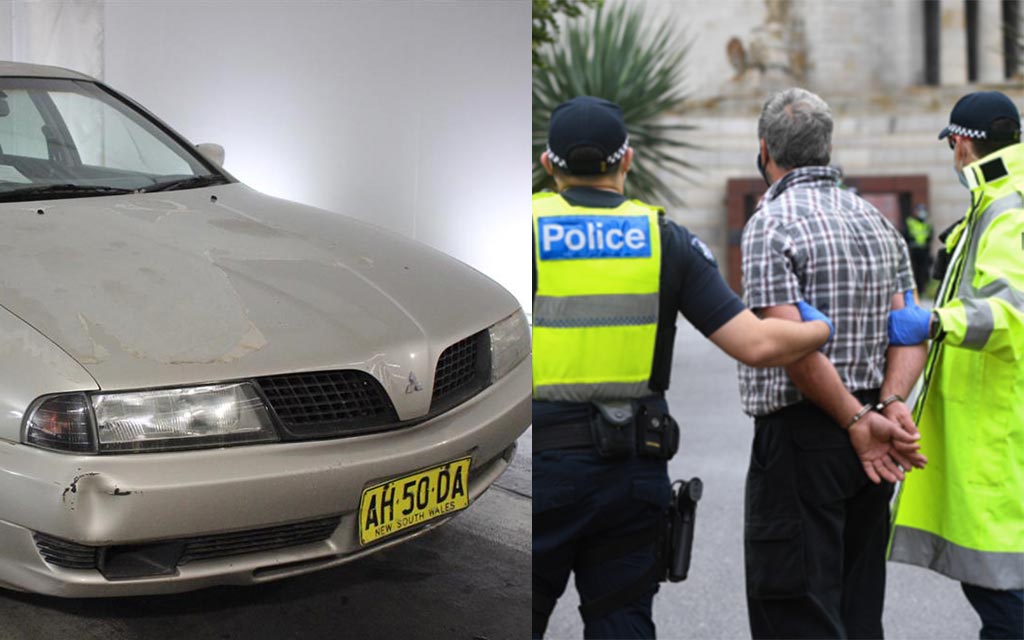 In good news for owners of the ubiquitous Mitsubishi Magna, police have finally arrested and charged a man responsible for stealing clearcoat from the popular 1990s-era car.

The thefts have continued through to the present day, even though Magna production concluded in 2005.

“We are talking about someone who has evaded us for almost three decades” said Superintendent Chadwick, head of a specially-convened task force established in 1994 to investigate the thefts.

“This guy is a professional, and if it wasn’t for the efforts of Task Force Lacklustre he would still be out there wreaking havoc. When we searched his house we found bags and bags of clearcoat scrapings”.

“I feel terrible” said Darren Clare, proud owner of a 2003 Magna VR-X with half a paint job.

“I’ve been saying terrible things about Mitsubishi Motors Australia Limited’s R&D Department for years; I just thought they hadn’t bothered to properly UV test their surface treatments. I had no idea I’d been robbed by some weirdo. I feel so violated.”

Although Mitsubishi hasn’t manufactured cars in Australia since 2005, parent company Mitsubishi Motors Corporation issued a statement expressing support for the police investigation and instructions for owners to correct the problem by taking the car to a panel beater for a closed-door respray; or to simply park the vehicle behind Marrickville Hotel with the keys in the glovebox and the doors unlocked.

At this stage the man’s motivation for the crime spree, as well as his intended use for the removed clearcoat is unclear. 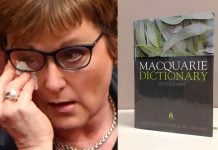 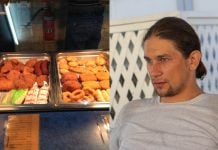 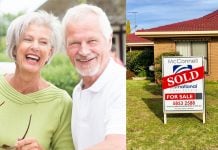 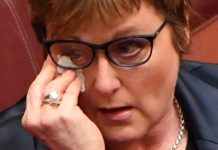 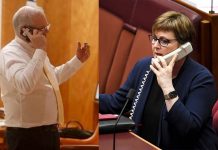 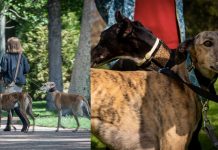