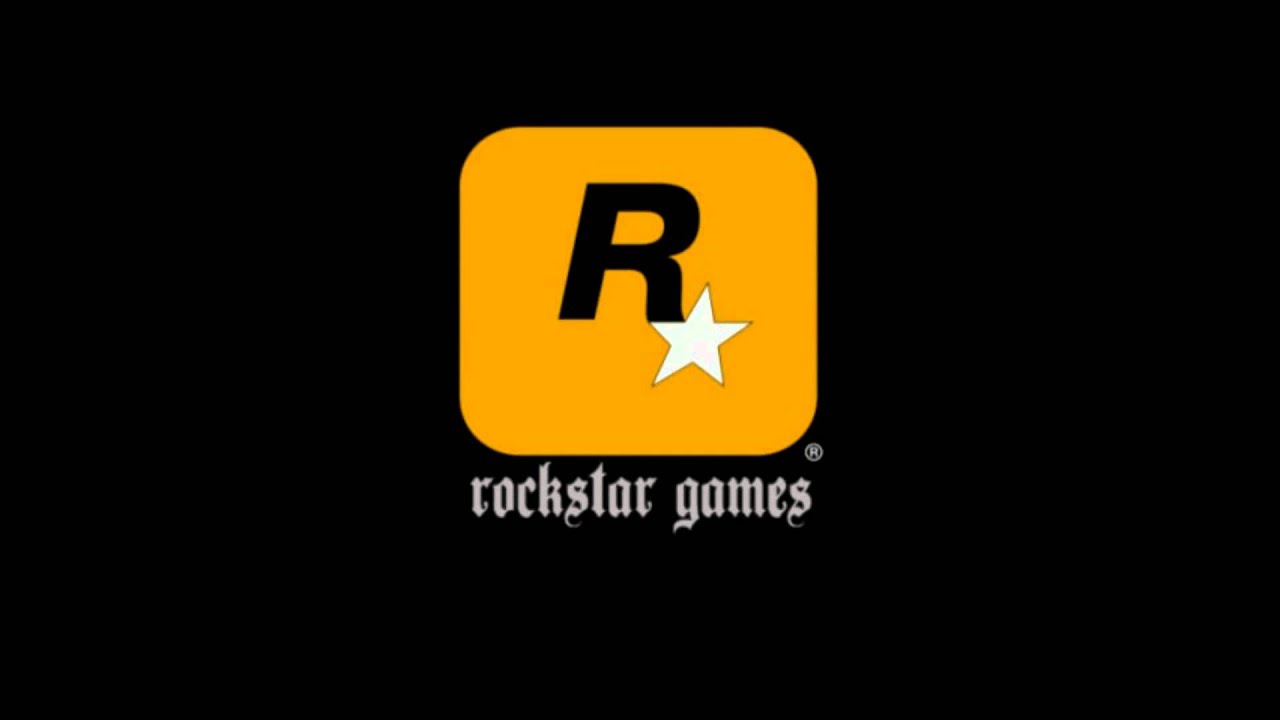 The proverbial binfire of a 2019 off-season for The Greatest Game Of All appears to have attracted the attention of a prominent New York-based video game publisher, Rockstar games.

Following the record-breaking releases of Red Redemption 2 on all consoles and GTAV on PC, the gamer rumour mill has been flat chat for months with theories about what Rockstar would turn their craft to next.

Today, it has all been confirmed. A video game based around rugby league, and not necessarily the game.

GTA: NRL Off-Season will follow the careers of three seperate characters, and explore the highs, lows and unbridled chaos that comes with professional rugby league football.

The first character to introduced is Arthur Payne OAM, a senior club executive from an affluent beachside NRL club still reeling from a high-profile affair with a insta-model cheerleader thirty years his junior. Arthur is swaying closer to the crosshairs of both the club board members and ICAC, after would-be whistleblower discovers that he had prior knowledge of a team doctor administering performance-enhancing drugs to his players. As a former Kings Cross police officer, Arthur calls on his old connections from his days as a copper – both in and outside of the police – force for some favours.

The second character, 20-year-old South Brisbane Dally M prediction, Lolesio Prince. A promising junior from Logan Brothers who has just returned from his year of Mormon missionary work in Tonga, Lolesio is put between a rock and a hard place after an innocent night out at Sizzler with a group of bikie-affiliated childhood friends results in a shoot out in the car park of the Hyperdome. With a man dead, Lolesio must find a way to pay the bikies to protect his identity and help distance himself from the ongoing investigations, while also providing for his two young daughters and bringing glory back to the Maroon jersey.

The third and most prominent story arc follows Kyle Coorey, a colourful racing identity and bumbling player-manager from a prominent Lebanese-Australian construction dynasty in Western Sydney. After his cash cow snaps an achilles during an alcohol-fuelled pub fight at the Plantation Hotel in Coffs Harbour, and his most recent recruit is coward-punched outside Mooseheads in Canberra, Kyle realises a pattern. A racing debt from yesteryear threatens the lives and on-field form of his entire stable of players. After discovering links to the NSW Labor Party, Kyle realises the rabbit-hole runs a lot deeper than Rosehill.

GTA: NRL Off-Season is expected to be released around November this year, when the NRL Off-Season starts and sports journalists are looking for shit to write about.﻿