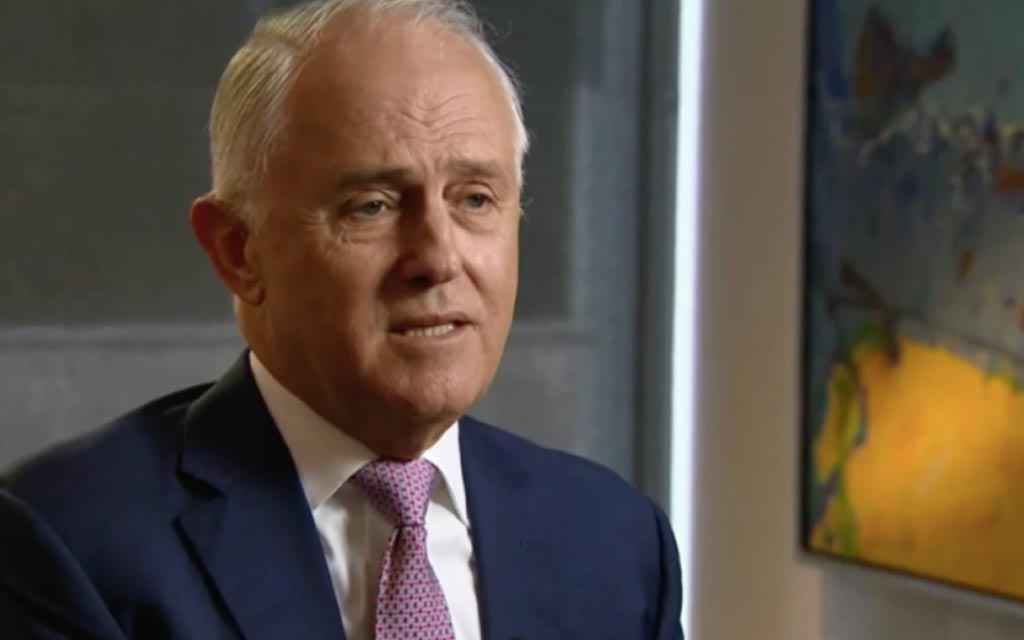 “No that was rubbish, I’m trying again. Where’s that other SD card?”

But those in the know are well aware that Mr Turnbull is simply gearing up for his next public appearance wherein he will proclaim he is strongly in favour of something he did fuck all about while he was financing campaigns for him to remain as Prime Minister.

This time, Turnbull is claiming to be a big supporter of changing the date of Australia Day, despite never mentioning it once.

“Oh I’ve always been a big supporter of changing it,” stated the former PM, saying the last word as if it were a question.

“Trust me, I know a lot about this and changing the date is the easiest way to get reconciliation immediately. It’s just a shame this spineless government does not have the guts to do the thing I did not have the spine or guts to do.”