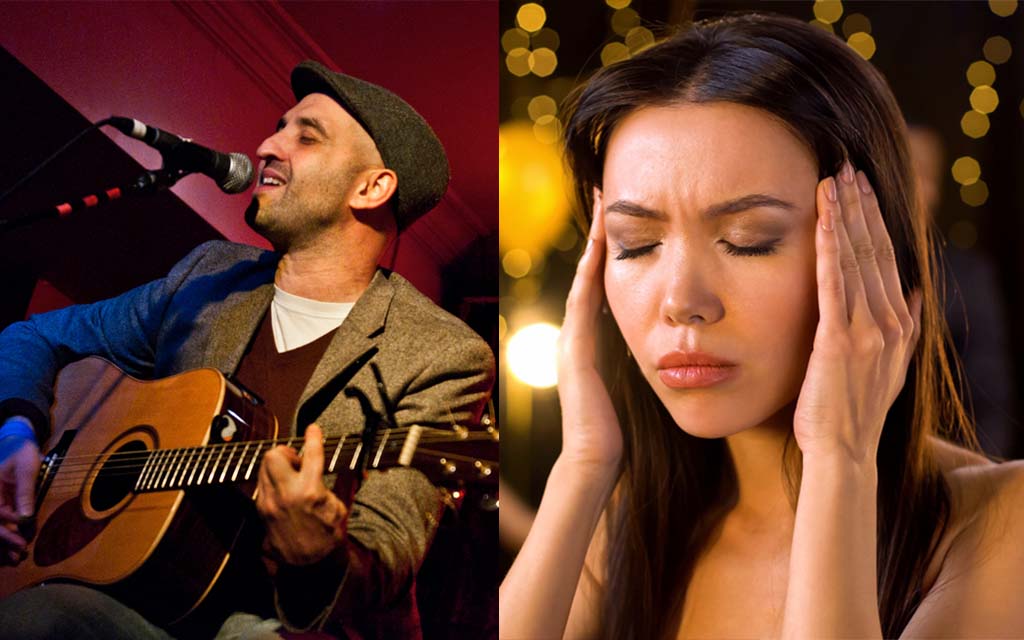 An act of musical betrayal took place at one of Betoota’s most average live music venues today.

In the courtyard of the Betoota Family & Bikies Hotel (no colours, no kids) local cover band The Nod entertained drinkers with an Aussie rock playlist so expected that even Triple M once described it as ‘needing some pizazz’.

Perhaps wanting to add some flavour of their own, The Nod launched into a weird and unannounced song that wasn’t even a cover, but one they wrote themselves at home.

“When I first heard it I thought it must be some Cold Chisel song,” said one beer garden ‘enjoyer’.

“Then when I heard the vocals I knew it wasn’t. Talking about emotions in a way that wasn’t even related to binge drinking or the footy, how the fuck is that Aus rock?”

Although the original song, titled Jemima’s Kiss, was peppered with Australian references in what the band describes as ‘deliberate pandering’, the original tune failed to incite any reaction in the crowd apart from a couple of requests for ‘real songs’.