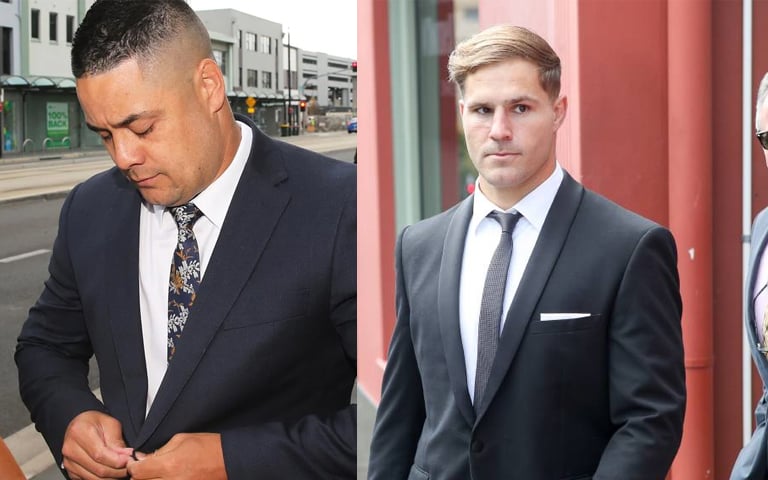 After a spectacular finish to an embattled 2020 season, the NRL is trying their very best to keep the pundits talking about Queensland’s State Of Origin victory last Wednesday.

While the National Rugby League can be commended for managing to be the first ever professional competition in the world to return to the field after lockdown, their efforts to keep the spotlight on the now concluded 2020 season no longer makes sense.

That is, until you look skim through the NSW Courts List.

As is tradition in rugby league, the November post-grand final lull is usually when headlines about off-field discretions begin.

In the 2018 off-season, we saw the rise of leaked WhatsApp sex tapes, in the 2019 off-season it was the bar fights Bali.

However, 2020’s off-season headlines appear to be much darker and twisted than usual, as several big name players face court for shit that our newspaper doesn’t have the lawyers to report on.

So, instead, everyone is going to just keep talking about Cameron Munster’s mammoth effort to return from a game II concussion to bring home the Origin shield in a nail biting decider last week!!!

And what about this Harry Grant bloke, if I was Freddy Fittler I’d be very nervous heading into 2021.

Because if that match of football that was played over a week ago taught us anything, it’s that the Melbourne Storm backline is in safe Queenslander hands moving forward.

That’s if they can keep hold of their wingers!

How good is the soap opera of ON-FIELD rugby league!