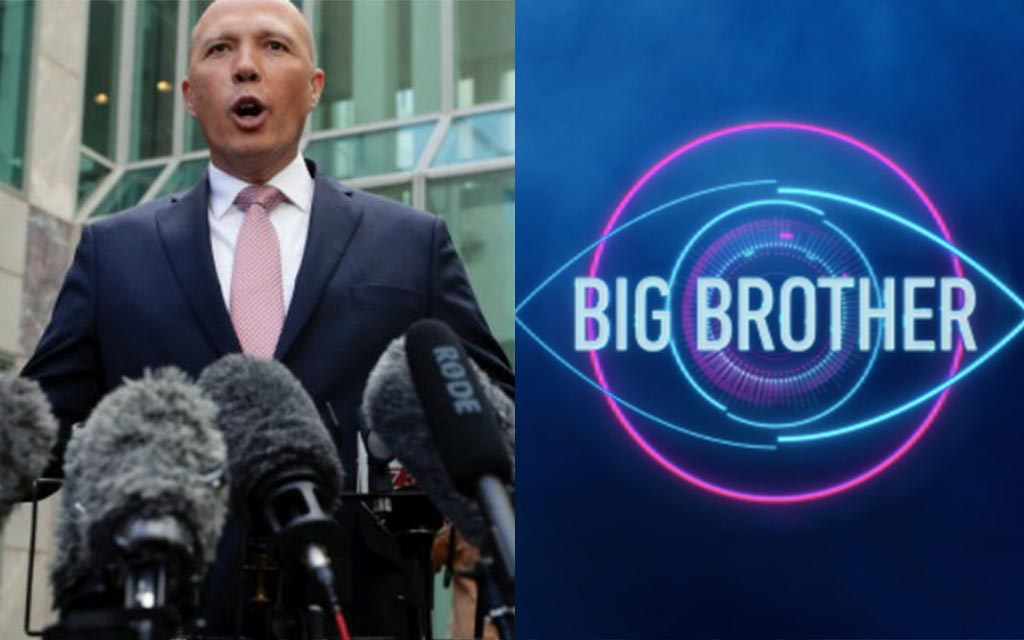 Home Affairs Minister Peter Dutton has confirmed that to boost morale and keep the nation secure the next relaunch of Big Brother will take place in every home, building, and public space in Australia.

After speaking with key coalition MPs and taking a blood council with The Old Ones, Dutton announced that cameras will be placed in every room in order to observe any acts of treason or loveable Sara-Marie style bum dances.

“Apart from coal and myself, Big Brother has been one of Queensland’s greatest exports and now we get to share it with my 25 million housemates,” stated Dutton as he rubbed his uncharacteristically warm hands together.

“The walls of the Big Brother house will soon surround us all like the sea. Get excited inmates-housemates I mean.”

Conservative commentators claim that the changes being proposed will hardly be noticed by the Australian public including how police stations will now be known as ‘Diary Rooms’ and any citizen must drop what they’re doing to visit them after being publicly summoned.

Other elements of the proposed newspeak of Big Brother reboot is referring to deported persons as ‘Evictees’ and asylum seekers as ‘House Crashers.’

Meanwhile, activist groups such as GetUp are protesting the nationwide reboot stating it is no more than an excuse to breach the privacy of everyone while keeping Sonia Kruger in a job.

Critics have also pointed out how MPs will be exempt from the coverage in the same way Celebrity Big Brother never showed any of the housemates on the dunny.

“Canberra may be the toilet of Australia but this is not fair,” stated one activist, dreading what sort of hellish Friday Night Games-style trials they will make her suffer through under the reboot-regime.

In response to this, Dutton pointed at the sky before stating ‘The Canberra Bubble protects us all’ once in English and then in a series of unknown languages that reduced all nearby plants to ash.

“You are all the contestant.” 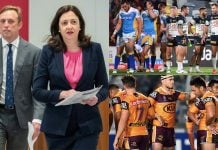