With social media constantly reminding us about people that would otherwise be left in the past, more and more of us are being forced to catch up with people from high school.

One such gathering took place in Betoota’s Flight Path District as a group who self-described as ‘The Boys’ reunited to catch up and show how unworthy they were of the title ‘The Men.’

After some general chat about jobs and families they already knew the answer to due to social media, it is estimated that an old scrap was brought up sometime during the third round.

“I remember this cunt, full had the southern cross tattoo,” laughed one of ‘The Boys’ while squaring up to recreate a punch.

“Boof! Fuck that was funny!”

From there, it is believed stories about punch ons was the only topic of conversation for the rest of the night, including recreations, best train stations for biffs and how much the attitude around punching each other has changed.

CCTV footage shows the rumble reminiscing continued until 1:20 am when they had run out of fights to discuss and went home.

Brief plans were made for a future catch up with some members of ‘The Boys’ privately confiding they hoped to discuss other things next time.

“Was looking forward to talking to some of the guys about kids and also how we don’t see each other any more but I still think about them but never mind. This was good too.” 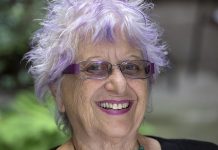 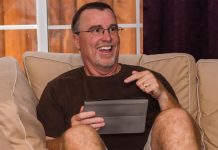 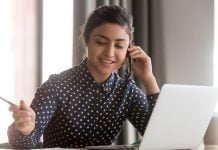 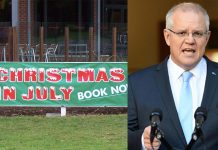 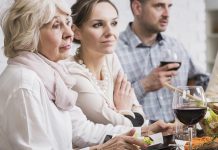 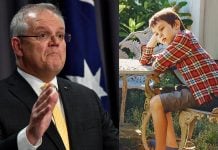