“Why would they vote against their self-interests?”

“How could they not see that we just want the best for them?”

This is just one of hundreds of thousands of cafe conversations pin-balling around echo chambers across the country this morning, following Scott Morrison’s landslide win against Labor in yesterday’s 2019 Federal Election.

However, today it appears some left-wing ideologues are beginning to eat humble pie – after months of STOP ADANI convoys and militant vegan farm invasions.

Andy says he doesn’t really know what the answer is, but maybe Australia is just full of stupid people who only vote conservatively because they aren’t as well educated as he is.

“I mean, I don’t know much about Queensland other than the fact that it’s impossible to find a decent coffee in any of these towns we were protesting in… But…”

However, one thing Andy doesn’t regret is shutting down the entire Melbourne CBD in peak hour traffic to promote a Youtube documentary about how eating red meat is bad.

“I guess, we could wait for the pre-poll votes” says Andy, in a delusional stretch of optimism.

“But seriously. I’d be really interested in seeing if there was any voter suppression in Melbourne and Sydney. Those massive swings to the Liberal Party don’t make sense to me” 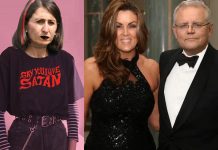 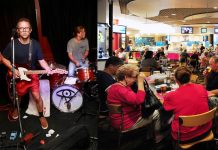 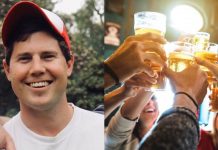 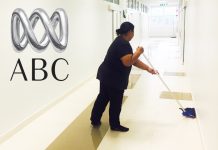 P.E Nation Prepares For A Name Change To Distance Brand From Their Founder Pete Evans