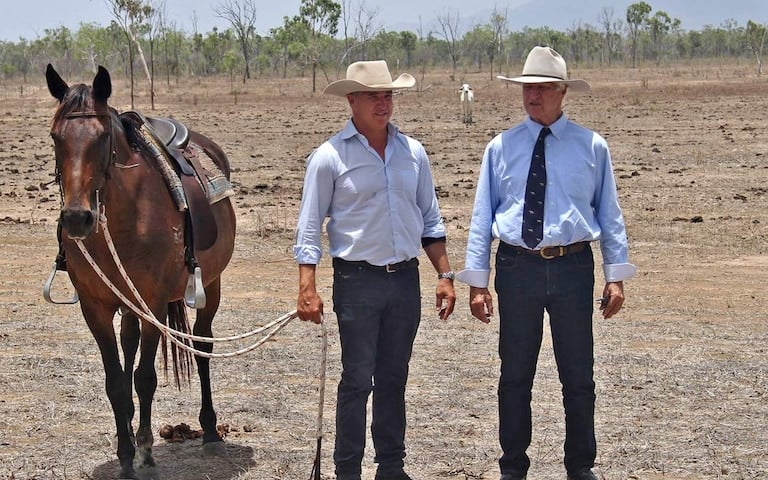 With less than 24 hours until the Race That Stops The Nation, the same hashtags that once dominated social media before the pandemic are beginning to get traction again.

Namely, #NupToTheCup campaign, which has become the most recognisable slogan used by animals rights activists to protest the treatment of the most pampered animals on the planet.

However, as is the usually the case, Twitter’s last minute attempt to derail a public holiday enjoyed by millions is unlikely to stem the flow of champagne and cheers that will ring out across the country on November 2.

In fact, in some parcels of this wide brown continent, the idea of an ‘anti-Melbourne Cup’ sentiment is completely unheard of.

Maverick North Queensland Independent Bob Katter MP is one of these blissfully ignorant punters who had previously thought the idea of a nationally observed horse race was only something to celebrate.

“They want to stay home instead? What’s the issue???”

Katter, a man not unfamiliar with the agriculturally defeatist attitudes of inner-city tree-huggers, still somehow manages to misinterpret the entire point of the #NupToTheCup campaign.

The Member For Kennedy instead assumed that this Twitter trend was a political protest against the elitist Jeff Kennetts of the world – in turn spurring him to regale a story that could only be appreciated by the purists of outback racing and horse events.