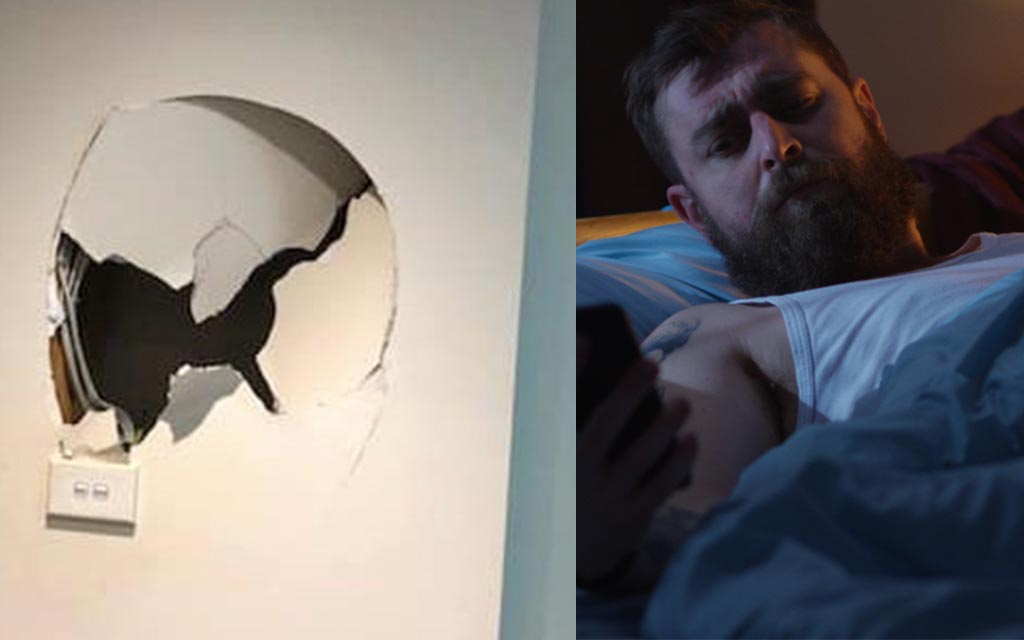 A wave of disappointment has washed over a group of mates this morning after the damages bill came in from the Air BNB they had a bucks party at over the weekend.

Jack Simmons, the organiser of the event, messaged the group of men to tell them the bad news.

“It’s kind of disappointing” replied one of the boys.

“It’s like we didn’t have a go at all” added another.

While the sentiment in the group is disappointment, The Advocate can reveal that the owners of the Air BnB are experiencing rage.

“They completely trashed the place!” The owner told our reporter.

“There was shit all over the sheets, I presume someone shat themselves”

“Then there was broken glass everywhere, half drunk beers left in the shower, the place was an absolute disgrace”

Upon telling Jack about the negative review the host had left he just laughed.

“Haha, yeah I’d already assumed that would happen – I treated this booking like it was my last anyway”

“Words can’t hurt, if they wanted to teach me a lesson they should have charged me.”

Unfortunately for AirBNB hosts, groups holding bucks parties and other house parties is only on the rise.

In Betoota there’s a growing trend of ghost hosts renting out homes purely to hold house parties there, rather than trashing their own homes.

It’s believe the hosts are approaching AirBNB for solutions.