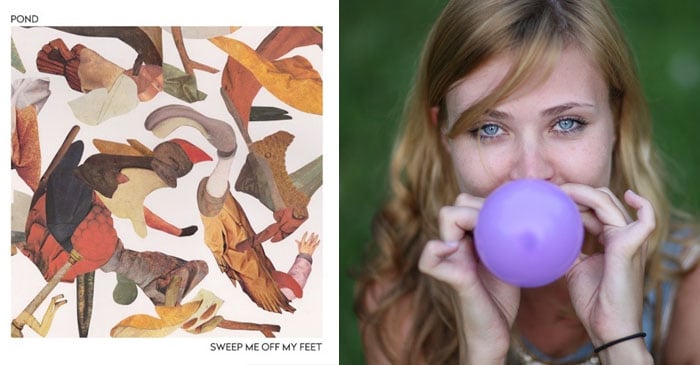 PERTH BAND POND released a brand new single “Sweep Me Off My Feet” earlier this week to great fanfare and anticipation – however, the landmark record has left Western Australia in the midst of a soda charge shortage.

Perth-based SodaStream uses are starting down the prospect of drinking non-carbonated liquid for up a month as suppliers of the nitrous oxide canisters struggle to keep up with demand.

The streets of South Fremantle have been especially affected by the shortage, with the gutters around the musical district awash with empty soda charges and balloons.

Speaking to The Advocate this morning, local businessman Rocky Karrinjiyap outlined that this type of near-disaster happens any time one of those bands releases anything.

“You should’ve been here when Tame Impala released Lonerism… fuck me dead, mate. You could walk into any cafe around here and order a nang with your long black. It was absolute bedlam,” he explained.

“Whenever any Perth band released any new music, test scores go down, the local economy crashes and the streets are littered with soda charges, vomit and balloons,”

“There’s an urban legend, a total rumour, that Troy Buswell crashed his staff car listening to Runway Houses City Clouds after having a quick nang at a red light. It’s probably bullshit, but it’s Perth so anything could be true.” said the 41-year-old publican.

The Advocate contacted the band’s representation but has yet to receive a response.