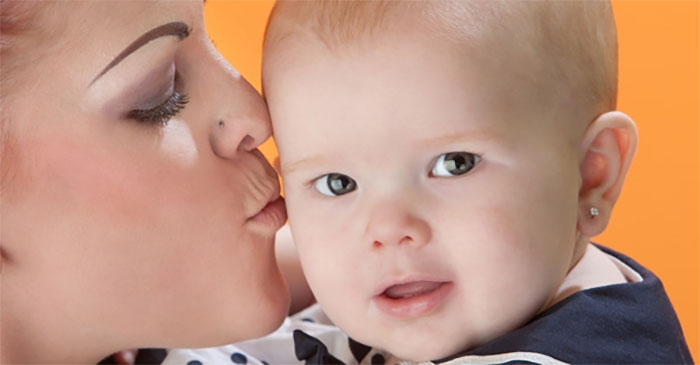 DESPITE HAVING BOTH ears pierced over the weekend, a three-month old baby failed to turn heads this morning as she accompanied her mother down to their local skate park. Debuting her child’s new accessories at the area’s cultural hub, Kandise Honner says her daughter is growing up right before her eyes.

She says that “it feels like it was only yesterday” that she met her child’s father down by the halfpipe back in 2014.

“Baby loves her new fuckin’ earrings. She didn’t even cry at all when she got em done,” said Ms Honner. “She’s good like that, aye.”

Standing behind the estranged mother of his first daughter, Nathan DeCanter says that he decided to turn semi-pro, as well as start working full time at the local scooter shop in order to support his growing child support payments.

“She didn’t cry when her ears got pierced because Kandise smoked and drank so much during her pregnancy,” said Mr DeCanter. “Kandise wanted some money to get baby’s ears pierced. I didn’t want her to have shit on me so I just gave it to her.”

In other parts of the country, piercing a child’s ears is heavily frowned upon – some even call it a form of child abuse. But that hasn’t put off Ms Honner from considering further cosmetic body mutilation for her and baby.

“I’m going to Bali for New Years so I’m getting my belly button done,” she said. “If baby’s belly button has healed up enough, she’ll be getting hers done, too.”

Mr DeCanter has confirmed he will not be joining the pair on their Bali holiday.