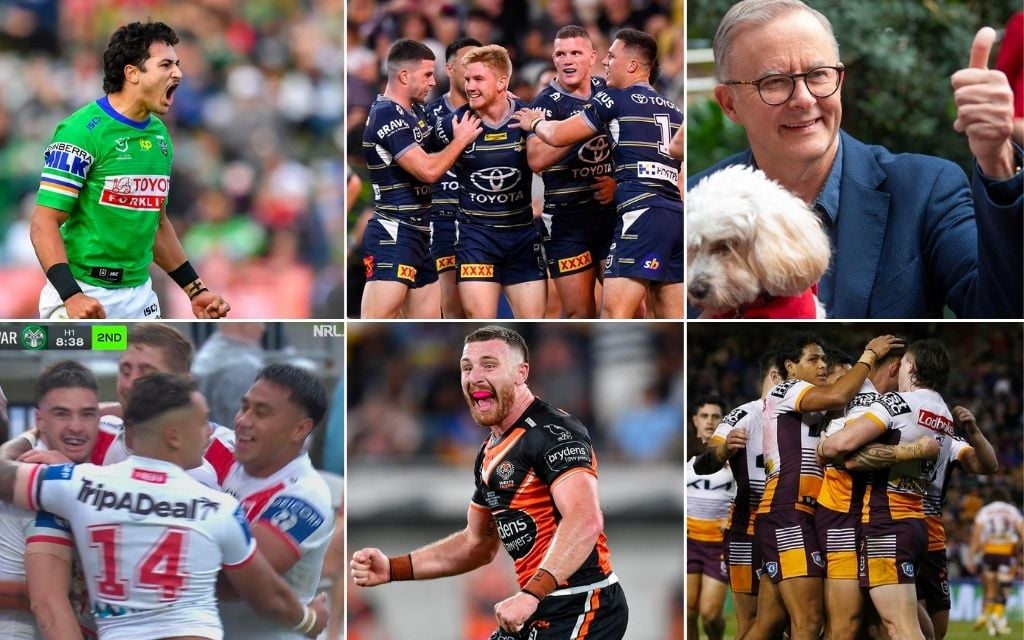 As the dust settles on another weekend, confirmation has arrived that it was a historic one.

With 8 games of NRL football and a federal election taking place, it has turned out to be quite a big few days for teams that don’t win very often.

While there was a swathe of victories for teams usually resigned to missing out on finals football, the bloodbath in Queensland was probably the biggest upset of the weekend.

Many North Queensland Cowboys fans had been hopeful they could give the Storm a bit of a run before inevitably falling away, however it can be revealed that not many expected to see this year’s surprise packet absolutely rinse the dynasty team that is Melbourne.

Eventually walking away 36-6 winners in Townsville, the result was potentially the biggest shock win across the weekend.

The second consecutive loss for the previously high-flying Storm now leaves the players expecting one of the hardest training weeks of their lives.

However, on top of that, fans also saw a huge win for the Canberra Raiders in Dubbo, with coach Ricky Stuart hoping for at least another few weeks of players’ girlfriends not posting shit about him on social media.

The 2nd last placed Tigers somehow managed to win a game, with the Dragons and Broncos also managing to snag 2 competition points as well as the Australian Labor Party managing to kick out a Liberal-National government for the 4th time since the Second World War.