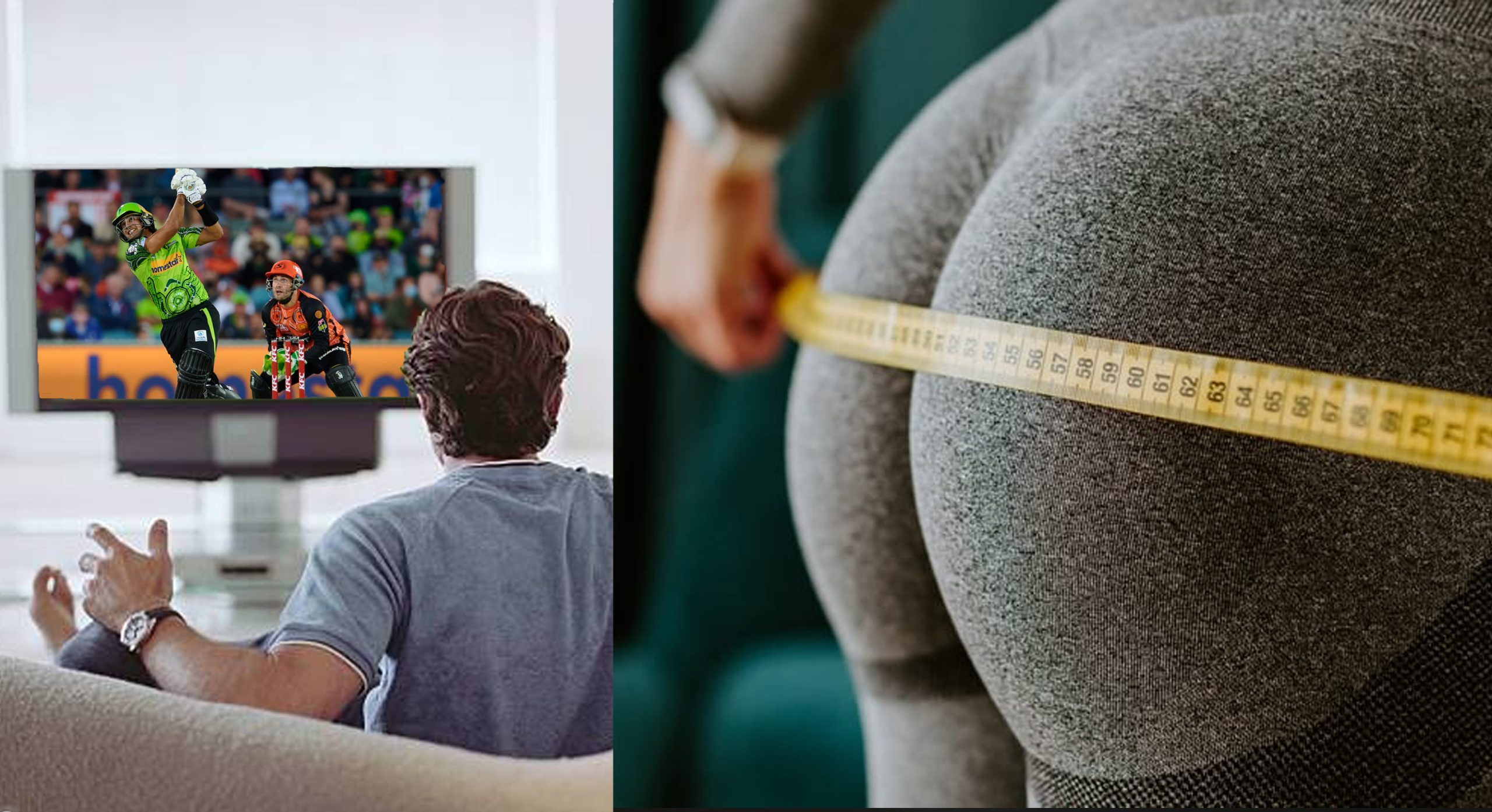 Twelve seasons in and the Big Bash League, and local bloke Kev Kennedy has today finally won his girlfriend over.

After putting in well over 100 hours in front of the television watching explosive T20 cricket, Kev coulda sworn the missus had no idea what he was watching.

“I felt like she treated it like background noise. She’d usually be somewhere else in the house, or scrolling on her phone on the couch”

However, as Kev found out this morning, his girlfriend Sammie has finally come around to the magic of the BBL.

“I saw ten thousand dollars had been removed from our shared bank account” he said.

“Initially I was a bit concerned, so I asked Sammie what was going on”

“She told me it was the summer of the BBL. And that we’d talked about it, the other night, But I might not remember because I was so caught up watching cricket”

Kev says it feels like all his Christmases have come at once.

“Man, here I was just trying to get her to watch the games on TV… Now it looks like she wants to buy tickets to every single match this summer!!!”

“I mean, it looks like we are gonna spend a fair bit of money.. But I spose that’s taking into account a few interstate matches and hotels.”

Sammie says she’s surprised by how excited Kev is for her to allow a cowboy cosmetic surgeon to completely reconstruct her buttocks with the controversial Brazillian Butt Lift.

“I never knew he was such an ass man”

“But he was so stoked for the BBL. Even after I told him I’m not gonna be able to sit down for six weeks”

Kev says he can totally understand.

“Yeah live T20 cricket is different to watching at home” he says.

“You’re out of your seat the entire time. Especially with all the fireworks and Wolfmother playing between overs”

“I don’t think i’ll be able to sit down for six weeks either!!”